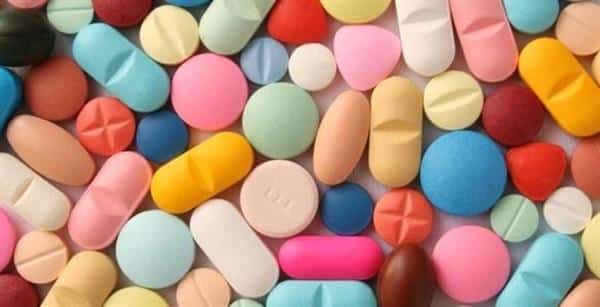 Reporters were getting it all wrong on January 15th, when stories began to flood the internet about the “cannabis drug” research trial. 6 people in the study had been hospitalized. As of this writing 1 research volunteer has died and 4 remaining 5 being hospitalized currently suffer from “deep necrotic and hemorrhagic lesions in the brain.”

The entire first day of reporting, headlines were filled with claims that the drug being tested was a cannabis based painkiller. But it wasn’t true. At all.

The drug being tested was called BIA 10 – 2474. The company sponsoring the research trial, Bial, released an official statement on January 15.

“The development of this new molecule, in the area of pain (a FAAH enzyme inhibitor), has been conducted since the beginning in accordance with all the good international practices guidelines, with the completion of tests and preclinical trials, particularly in the area of toxicology. The results obtained in accordance with international guidelines have permitted the start of the clinical trials in humans. Throughout this trial, the new drug had already been administered to 108 patients without any moderate or serious adverse reaction.”

So how did cannabis get mixed up in this story?

It has to do with how this FAAH enzyme inhibitor interacts with the human body. Forbes explains,

“What’s so important about FAAH? Our bodies make several fatty acid amides that include anandamide, a natural stimulator of the cannabinoid receptors upon which chemicals in the marijuana plant act. Anandamide is referred to as an endocannabinoid. The rationale is that a drug blocking FAAH will allow naturally-occurring anandamide to accumulate and act on cannabinoid receptors in a manner that won’t produce the psychoactive effects of cannabis.”

To this writer, it would appear as though the goal of this particular trial was to effectively create a modified, synthetic version of cannabis to negate the need to use it as medicinally as it naturally occurs.

Bial contends that the drug trial had been approved by all the necessary regulatory agencies, authorities and committees. Several news sources have since edited their original stories and/or published retractions stating that the offending drug was not cannabis based.