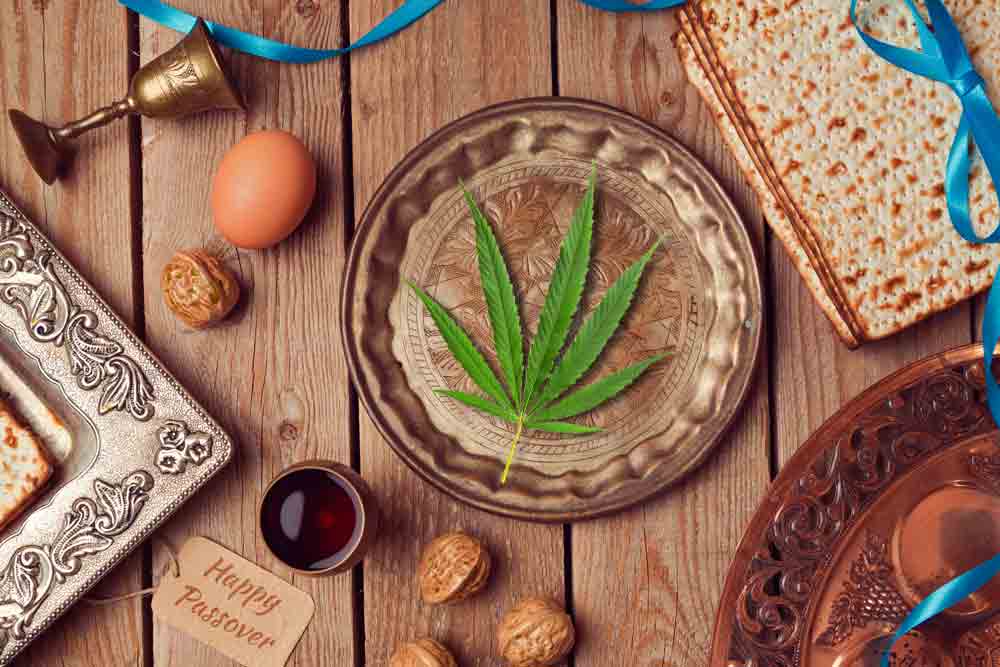 Very unwavering dietary regulations are in place during Passover and many in the community wondered – could cannabis be ingested in any way during Passover and be kosher? So before the holiday this year, an organization called Siach made a point to get an answer once and for all.

Mostly because of who it came from. The Times of Israel reports the governing decision came from, “Rabbi Chaim Kanievsky, widely considered the leading living ultra-Orthodox halachic authority.” If you ask me, that certainly sounds like the guy would be fairly conservative and perhaps unreceptive to the cannabis plant.

But there is a twist.

“[Kanievsky] ruled that marijuana is kosher for Passover and can be either eaten or smoked over the eight-day Jewish festival…he said, if used for medical purposes, cannabis is permitted for Jews from all backgrounds…After smelling the leaves of a cannabis plant, Rabbi Kanievky and Rabbi Yitzchak Zilberstein, another leading Orthodox authority, decided that the plant had a “healing smell” and made the blessing for fragrant leaves.”

Check out this video for a glimpse of the rabbi in action.