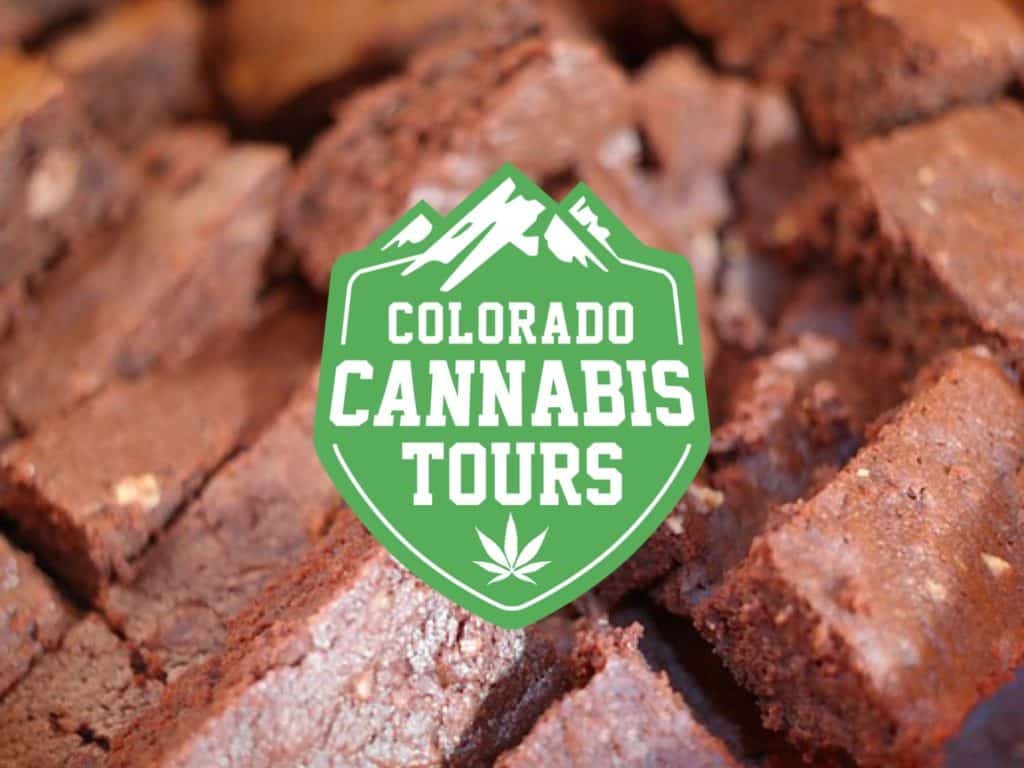 Your Guide to Marijuana Edibles

Before we begin the history lesson, a disclaimer: We do not promote the use of cannabis by those under the age of 21+ without a medical card. If you consume cannabis outside of a state or district where it is legal, you are doing something illegal. Your call, not ours.

In his article for The Revista Brasileira de Psiquiatria, the relied upon publication of psychiatry in Brazil, Dr. Antonio Zuardi details the ancient use of cannabis by Indian and Chinese cultures most notably. Accepted and used for its psychoactive properties, its medicinal properties and for its strength as a textile, cannabis was a part of life. It was even freely used to aid to meditation by Buddhists.

Today, cannabis is more widely accepted than it has been since prohibition of the plant began in the 30’s, but it is a far cry from being widely accepted. And it is certainly not recognized as a legitimate medical treatment by the nation’s governing bodies. It is accepted by many medical professionals however, including Cheif Medical Correspondent for CNN, Dr. Sanjay Gupta. Gupta most recently wrote a piece for CNN entitled, “DEA’s missed opportunity on medical marijuana” in which he notes,

“The road to medical marijuana research is paved with surprises and hypocrisy nearly everywhere you look. While the DEA continues to dig in on Schedule I status, deeming no medical benefit, the U.S. Department of Health and Human Services simultaneously holds a patent on cannabinoids for a wide range of medicinal purposes.”

At this point, cannabis is fully legal for use by adults 21+ in three states, Colorado, Washington and Oregon, as well as in the District of Columbia. Cannabis has been voted as legally medically viable, in 43 of the 50 states according to the National Organization for the Reform of Marijuana Laws (NORML). 16 of those 43 are CBD specific only, but one could argue that is a step in the right direction.

How Does Cannabis Become Infused With Food?

There are several ways to incorporate cannabis into foodstuffs. Some people use sticks and stems for budget friendly cooking material, some use only the finest herb for some high quality confections and others use straight concentrates in order to more accurately dose portions.

So how does THC dissolve into butter or oil? I’m not scientist and I’m not going to pretend to be one today. Instead, I turned to TheNug.Com for a little science lesson,

THC is non-polar, so it binds best with non-polar solvents. Some scientists say that the effectiveness of the solvent isn’t determined by the molecule’s saturation, but instead by the size of the fatty acid chain. By this logic, olive oil would be the best choice because of its large Oleic Acid chain.”

How Is It Absorbed Into My Body And What Are The Effects?

When cannabis is smoked or vaporized it is inhaled into and absorbed by the lungs. Your lungs are lined with these little guys called “alveoli” that help in this process. It only takes only seconds for your lungs to do their job, absorbing the cannabis smoke (or vapor) and passing it along to the bloodstream and then to the brain. Seconds.

However, edibles are different because they go through your stomach and liver to be processed. The stomach does not not absorb the THC in cannabis nearly as quickly as the lungs do and because of this, the time it takes an edible to actually set in can often be a gamble. The effects vary from person to person, with some even reporting no discernable effect whatsoever. Remember to “Start Low and Go Slow.” Begin with a 5-10 milligram serving and give yourself a good 2 hours before deciding whether or not to take more.

Don’t forget, the effects of cannabis tend to last longer when consuming an edible versus smoking a joint or using a vaporizer.

Of course the only legal edible is one made and consumed in a state where it is legal for either an adults 21 and older or by a licensed medical patient. If you buy an edible in Colorado and take it out of Colorado – you now are in possession of an illegal edible. Good chance you could get arrested for this if you’re caught, depending on where you are caught.

Much of the reason people are uptight about cannabis infused desserts and food items in general boils down to the age old credo, “What About The Children?”

Colorado edibles makers are finding out just what this October as new laws regarding their products spring into action. On October 1, 2016, all edibles being produced in Colorado must be stamped or otherwise imprinted with a required “THC” symbol. But is this a necessary precaution that will keep infused products out of the hands and mouths of kids under 21 or is it a case of overregulation of the cannabis industry?

For more information on making your own cannabutter or cannaoil we recommend this video on the Westword and this video on The Cannabist. Also check out this brownie recipe for a quick way to use your cannabis infused butter or oil. Finally, take a peek at The Cannabis Kitchen Cookbook by Robyn Griggs Lawrence if you’re able. It is filled with easy to difficult recipes for the home chef to learn to incorporate marijuana into your diet. Bon Apetit!