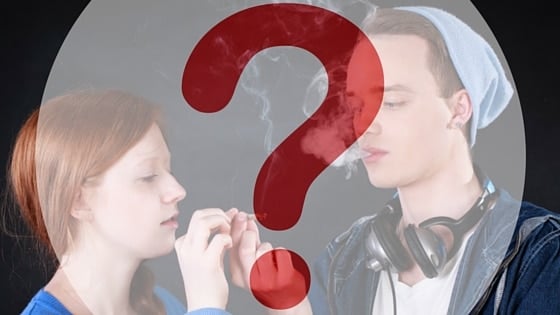 A recent study including over 215,000 adolescents spanning the 50 states is giving cannabis consumers good news. While the moral majority assumed and asserted that marijuana legalization would lead to an increase in use among children and teens, the study conducted at Washington University School of Medicine in St Louis discovered a very different story coming together. Cannabis problems are declining in states that have legalized – and beyond.

The study took place over a 12-year span of time. During that time , participants ranging in ages 12 -17 were questioned on how often the used cannabis. The data collected was examined to determine if marijuana legalization (medical or otherwise) was having a positive, negative or neutral effect on today’s youth.

In those 12 years, scientists did see a trend. Between 2002 and 2013, the amount of adolescents who reported having problems with marijuana declined a whopping 24 percent. There was also a noticeable decline (10 percent) in the number of adolescents that reported using the drug at all in the past year during the 2002-2013 time frame.

With a decline in problems associated with marijuana came a decline in problematic behavioral issues as well.   As the number of cases of adolescents selling drugs, fighting or stealing declined, so did the chances that those adolescents would have issues with cannabis. Washington University’s The Source quotes one author of the study, Richard A Grucza, PhD and associate professor of psychiatry, as saying,

“We were surprised to see substantial declines in marijuana use and abuse…We don’t know how legalization is affecting young marijuana users, but it could be that many kids with behavioral problems are more likely to get treatment earlier in childhood, making them less likely to turn to pot during adolescence. But whatever is happening with these behavioral issues, it seems to be outweighing any effects of marijuana decriminalization.”

How do you think marijuana legalization will affect the use of marijuana among youths? Do you think this is just an issue of recognizing mental health issues early on and treating them? Let us know what you think on our Facebook page!