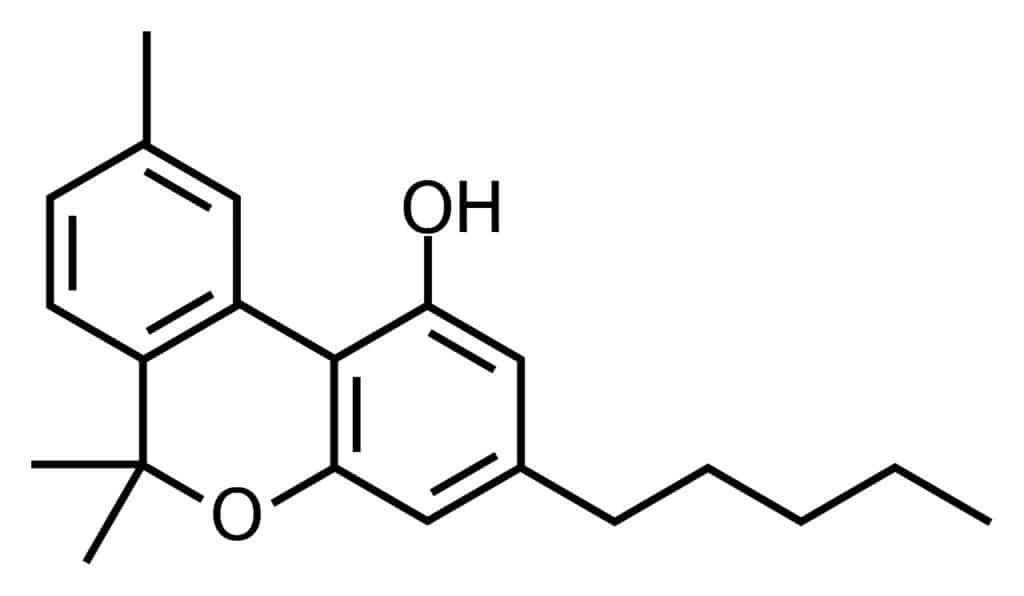 CBN is what THC becomes after it has aged. In lab conditions, manufacturers can speed up the process by exposing THC to heat and UV light to create CBN faster.

Because it is derived from THC it is primarily found in the marijuana plant, though it is also possible to derive CBN from hemp in smaller quantities.

CBN is somewhat legally ambiguous. Hemp-derived CBN may be covered by the 2019 Farm Bill which allows for the manufacturing and sale of most hemp-derived products. However, because it is a form of THC, it may be considered illegal, even though it is not specifically named in any laws. As with most cannabis products, your access to CBN will likely vary considerably depending on where you are located.

It is considered safe for consumption, at least to the extent that it has not been linked with any serious side effects. However, users should be sure to obtain their CBN from a safe, dependable source.

Potential users should also be aware that research into CBN is still ongoing. This means that more information about its safety potential should come to light in the next few years.

Does CBN Make You High?

CBN is mildly psychoactive. It will produce a euphoric effect, but not to nearly the same extent that Delta-9 THC does. Users typically describe it as being about 25% as potent as THC, making it a good option for situations where you need to be alert and functional.

Currently, there are no confirmed side effects for CBN. Of course, this does not mean that none exists. Deliberate CBN consumption is relatively new and much remains mysterious about the chemical.

The benefits of CBN are still being studied. However, it is being examined for its potential to stimulate appetites, relieve insomnia, and even treat antibiotic-resistant infections. Unfortunately, none of these effects have been confirmed as of yet, which means users should not consider CBN to be a cure for any ailment.

Many people say that CBN and CBD are very similar in the effects that they produce. Because CBN is psychoactive, it may not appeal to the same crowd that uses CBD exclusively for symptom relief. It may also not be appropriate for the same situations. For example, you might prefer CBD for when you are going into work, and then CBN afterward.

It’s also worth mentioning that there are faint differences in how they address certain symptoms. For example, some people find CBD somewhat stimulating, making it a bad choice for insomnia relief. CBN, on the other hand, has been known to produce a drowsy effect.