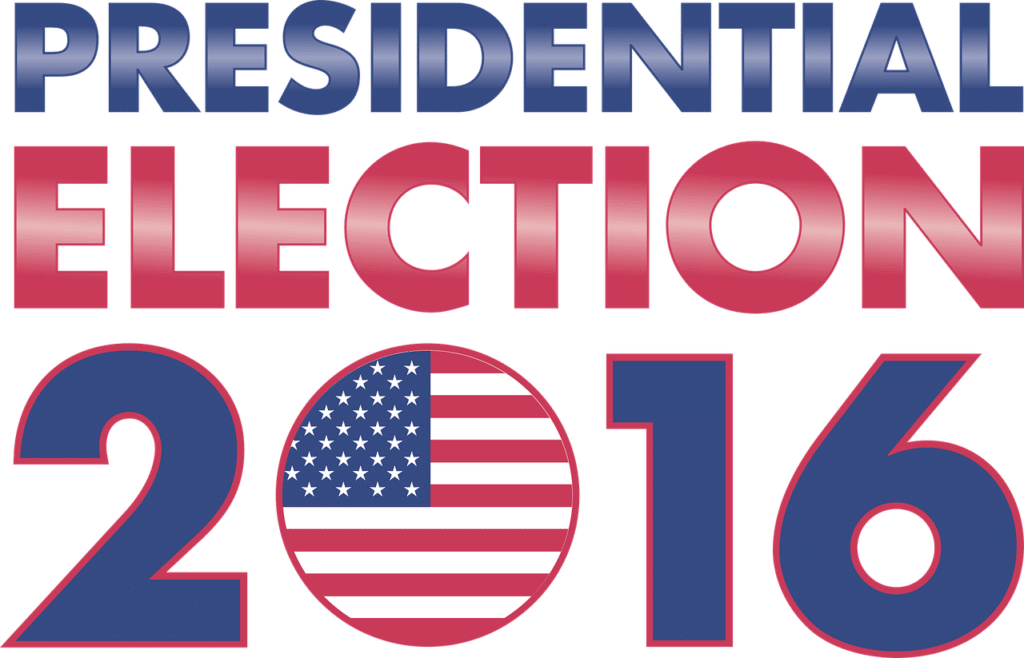 Where do our 2016 choices stand on cannabis?

Hillary Clinton is the very first woman elected as nominee for a major political party. And because she is so familiar with pushing gender boundaries, the cannabis community hopes that she’ll push drug law boundaries as well. Clinton’s most recently recorded opinions show acceptance of medical marijuana but was singing a VERY different tune in 1996 when she said,

“Casual attitudes towards marijuana and minors’ access to cigarettes raise the likelihood that teenagers will make a sad progression to more serious drug use & earlier sexual activity.”

Thankfully, Clinton has changed her tune since, saying in 2015,

“What I do want is for us to support research into medical marijuana because a lot more states have passed medical marijuana than have legalized marijuana, so we have two different experiences or even experiments going on right now.”

She still does not support legalizing marijuana for recreational purposes at this point. But it appears as though there is hope for a change going forward.

The Democratic Party is well known for being the more liberal thinking party these day. But that is not how it began. In fact, in the 19th century the party was supportive of slavery. It was only later, in the middle of the 20th century, that the Dems went through a reformation of sorts and began the morph into  the party we know today.

Donald Trump isn’t the most likely person you’d think of to approve of medical marijuana, but he sure does. Like Clinton though, he does not think that cannabis used for recreational purposes is legit. Not yet at least. In 2015 The Washington Post quotes,

“In terms of marijuana and legalization, I think that should be a state issue, state-by-state. Marijuana is such a big thing. I think medical should. And then I really believe we should leave it up to the states.”

And, to be fair, he used to go so far as encourage the end of the drug war, stating to the Sarasota Herald-Tribune in 1990,

“We’re losing badly the war on drugs…You have to legalize drugs to win that war. You have to take the profit away from these drug czars.”

Whaaaa? Where did THAT Donald go?

Trump has no former political votes to consider because, well, he has not been in the political world until recently. Interestingly, not having the political experience is a point many of his supporters appreciate about him. In their minds, his lack of time in the world of politics means he hasn’t formed any bad habits and isn’t the typical politician type who respectfully minds their p’s and q’s.

The Republican Party hasn’t always been the on the conservative side and their core values were actually historically much more similar to Dem values today. Republicans, also known as the Grand Ole Party or GOP, formed in the 1850’s to combat the expansion of slavery into Nebraska and Kansas territories. And it was a Republican President, Abraham Lincoln, that signed the Emancipation Proclamation.

Gary Johnson first spoke up as a marijuana legalization supporter as Governor of New Mexico in 1999. In the video below Johnson is shown answered a question about his most recent cannabis experience, saying that he had

“Some Cheeba Chews and it was, uh….it was pleasant.”

The Libertarian Party considers themselves tolerant, principled and caring. Part of their mission, gathered from their website, reads

Libertarians didn’t formally become a party until the 1970’s in Colorado Springs of all places, making it still a very young party indeed. And according to their website, their beliefs are, “In a nutshell, we are advocates for a smaller government, lower taxes and more freedom.” They don’t identify as either conservative or liberal and have adopted the “live and let live” motto as their own personal battle cry.

Candidate Jill Stein is living up to the expectations of a “green” candidate. She supports both medical and recreationally used marijuana, much like Libertarian candidate Gary Johnson.

“I also support legalization of marijuana, ending war, and other bread-and-butter concerns for young people.” 2012

At its core, the Green Party is about the comfort, well being and equal rights of everyday people. Their webpage says all in just one sentence. “We are grassroots activists, environmentalists, advocates for social justice, nonviolent resisters and regular citizens who’ve had enough of corporate-dominated politics.”

It doesn’t appear, based on the current information, as though any of the candidates supports cutting off state’s rights. They’ve all spoken to states rights being top priority when it comes to medical marijuana, though Clinton and Trump have both referred to it as an experiment of sorts.

The proof is in the pudding folks, check out even more candidate viewpoints at ProCon.org’s election specific website.