In Cosmic Cannabis Culture Part 3 we talked about what Amrita is, the nectar of immortality.

In Part 4, we will go deep into what specific pleasure cannabis brings, what it means for a plant to be consecrated, and what divine purpose cannabis serves.

In the fourth and final part of this series, we will be reaching the heart of the ancient story.

After all the work, struggles and dangers, that went into the creation of Amrita, and the subsequent emergence of cannabis, there appears to be a divine purpose for how the story is played out. Interestingly, how this story seemingly is continuing to be played out in modernity.

The demons and the gods worked together, to create Amrita, only to go back to playing the game of war, once it was stirred into creation.

Why control cannabis? The answer is very specific and shocking.

4.1) What Specific Pleasure Does Cannabis Bring?

To begin with. Most pleasures are physiological.

What does physiological mean?

Physiological is simply the way in which a living organism or bodily part functions.

Cannabis being involved with the operation and normal function of homeostasis. 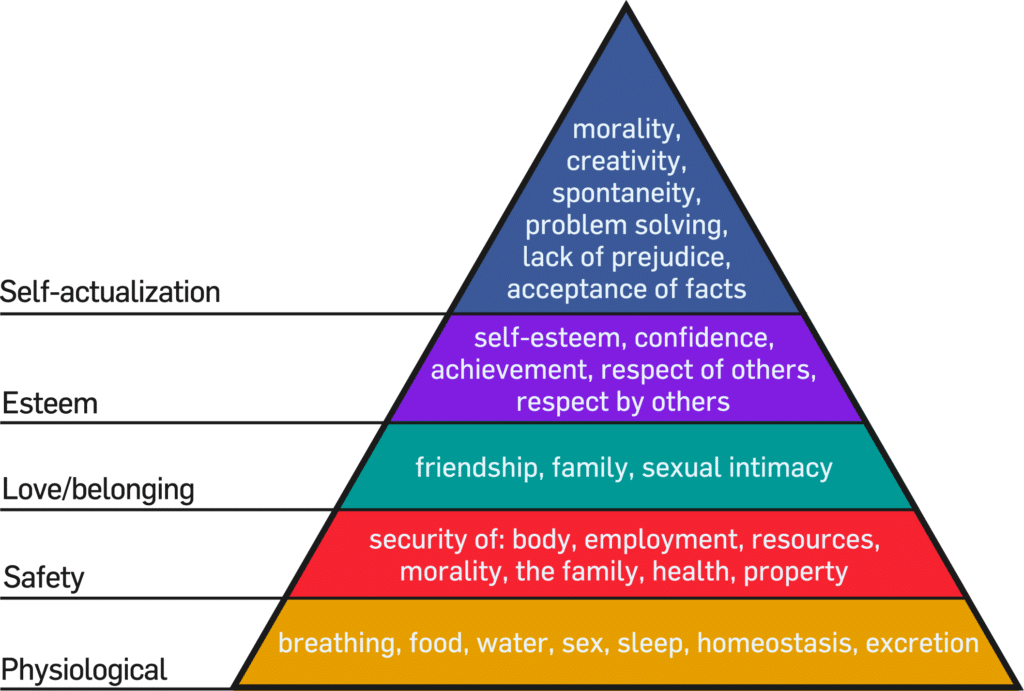 Most pleasures in life deals with the normal functions of living organisms.

Thinking about this, specifically. We humans, while we are functioning normally, are in fact, experiencing a great deal of pleasure. Whether or not we are aware of it or even choose to acknowledge it. Feeling normal and functioning properly is the best you can feel, aside from getting high.

If you’ve ever been sick, hurt yourself, or have been without food, water, air sleep, etc., you know that, being without these “basic” survival items, can cause quite a lot of discomfort. This is why having a handle on the basic, physiological function, are the highest forms of pleasure you can experience.

Since food, water, air, shelter, sleep, etc., are the basics of “pleasure”, this naturally presupposes that, everything you achieve after your physiological needs, are a luxury. If you have the basics handled, you have over 80% of the pleasures life has to offer.

The answer is, yes. Cannabis, at the core of its function, is the heart of all known physiological pleasures.

What modern science knows about cannabis, specifically the cannabinoids that is in cannabis, is that we have a system, within our body, that the cannabis plant interacts with. The body system is known as the endocannabinoid system (ECS).

Without getting too technical, there are essentially two types of cannabinoids.

Cannabis and cannabinoids manipulate one specific system in the body. This system is the endocannabinoid system.

What is the purpose and function of the ECS (endocannabinoid system)?

The endocannabinoid system does once specific task. This specific task is to regulate homeostasis. Homeostasis being a physiological function.

What homeostasis means, in simple terms, is that it maintains a balance between all the systems within the body. Homeostasis is the communication, that keeps the delicate balance, between all other systems, for healthy function.

The dictionary definition of homeostasis is; the tendency toward a relatively stable equilibrium between interdependent elements, especially as maintained by physiological processes.

Maintaining homeostasis and a balance means this cycles continues to turn on and off. Once the house gets too cold, it sends the signal to increase the heat again. Maintaining the proper level of temperature, no matter what happens outside of the body/house.

The endocannabinoid system does the exact same thing for the body. The only difference is that, it does WAY more than just regulate body temperature.

Thus, having a balanced system, within the body, is the most “pleasurable” thing you can experience.

We know this is true because we don’t like how we feel when we aren’t balanced and feeling normal and healthy.

Most of our pleasures operate at the unconscious level and are extremely easy to take for granted. Especially if you are unaware of this system and the functions it provides.

4.2) What Does It Mean For Cannabis To Be Consecrated?

This part, we take straight from the dictionary definition.

Devote exclusively to a particular purpose.

Surprisingly there are SEVERAL synonyms to describe “consecrate”, here they are.

What we can gather from the intended meaning is that the cannabis plant is not able to be defiled by an outside entity. The Vedas tells us that cannabis is “eternally” safe from eradication. There is no entity that can spoil it, corrupt it, or break it.

No matter how hard governmental forces, such as the DEA, attempt to eradicate it, they just can’t do it.

We know the truth through “hearing” and experience the truth, that we will never allow anything to harm or interfere with the divine pureness that makes this plant so honorable and holy.

4.3) What Divine Purpose Does Cannabis Serve?

It’s clear that humanity has quite literally been fighting over this plant since the beginning of all known beginnings.

Why such an epic battle between the gods and the demons?

Why has there been such GRAND abundance of war over the cannabis sativa plant throughout the ages?

What is so important that there is so much attention and focus, positive or perceived negative, associated?

This eternal tug of war has GOT to come to an end. Sooner rather than later.

Why stop fighting? Why stop defending the honor of cannabis?

There are literally entire government entities, our tax dollars are funding, for the eradication of cannabis.

Things of such grand importance don’t get as much attention as cannabis has been receiving throughout the ages and throughout all cultures.

The divinity is at minimum, obvious.

What the divine function of cannabis is and where is taking humanity?

As is revealed in the story of Mount Mandara, isn’t necessarily unclear.

Cannabis, at maximum, has the potential to lead humanity to; longevity or immortality.

At minimum. Cannabis has lead, and will continue leading humanity to pleasure. Which in itself is longevity, long life, durability, endurance, resilience, strength, robustness, long existence and service to the propagation of life.

Whatever the specifics of the ancient truth, about cannabis, truly truly are. We now know that cannabis has an incredible history and and ever evolving extraordinary present.

Cannabis is literally the most powerful plant in known existence. It’s no wonder why the demons of our world want to selfishly take control of it. If the demons control cannabis, that means they get to continue to allow the FDA to give us pills that kill people.

We can take several lesson from this remarkable story.

The epic struggle, between good and evil, light and darkness, are an ever perpetual story. These are the common stories that resonate within the hearts of all humanity.

How you know you are on the side of the good and the light is simple. You desire transparency and shared access to any and all parts of the sacred cannabis plant.

Also. How you know you are on the side of evil, is simple. You desire to deprive and control this plant, without any reason. You allow yourself to be blinded by the propaganda that says cannabis is evil.

There really is only one way to understand good and evil.

Good is life and evil is death.

If your actions and decisions allow MORE life to perpetuate and thrive with MORE quality, then you are on the side of the GOOD.

If your actions and decisions allow LESS life to perpetuate and thrive with LESS quality, then you are on the side of EVIL.

Are you on the side of good or evil, in this epic and endless tug of war, over the Cannabis Sativa plant?

In the comments below, what other lessons and hidden meanings did you notice, from the ancient story of cannabis?