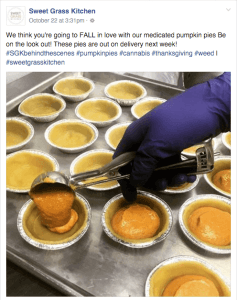 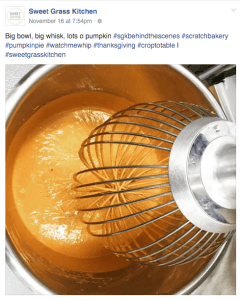 Recreational cannabis laws in Colorado can be tricky to understand so we broke it down into this awesomely simple infographic!

First some background. Colorado and Washington were the front runners of the recreation legalization movement in the United States. In 2102 with the passing of Amenment 64, adults over the age of 21 in the great state of Colorado can legally possess up to one ounce of marijuana.

The wording of the laws can be confusing, so we have visually broken down the key laws for cannabis users in each state in our “Where Does Your State Stand?” series (download full size)

So rule number one in Colorado is that you must be 21 years of age or older or you can not legally toke up. You must possess a government-issued identification to prove you are 21 years or older in the form of a passport or drivers license.

Next we breakdown your marijuana possession, cultivation, transfer, and use:

There you have it. Simple graphic you can review before your next trip to Colorado.  Remember while your in Denver to book “the original Colorado Cannabis Tour” and as well as your 420 friendly hotels, and activities. Next we will be featuring Oregon and Washington as well as the Colorado laws and rules for cannabis consumption in hotels, cars, and public.