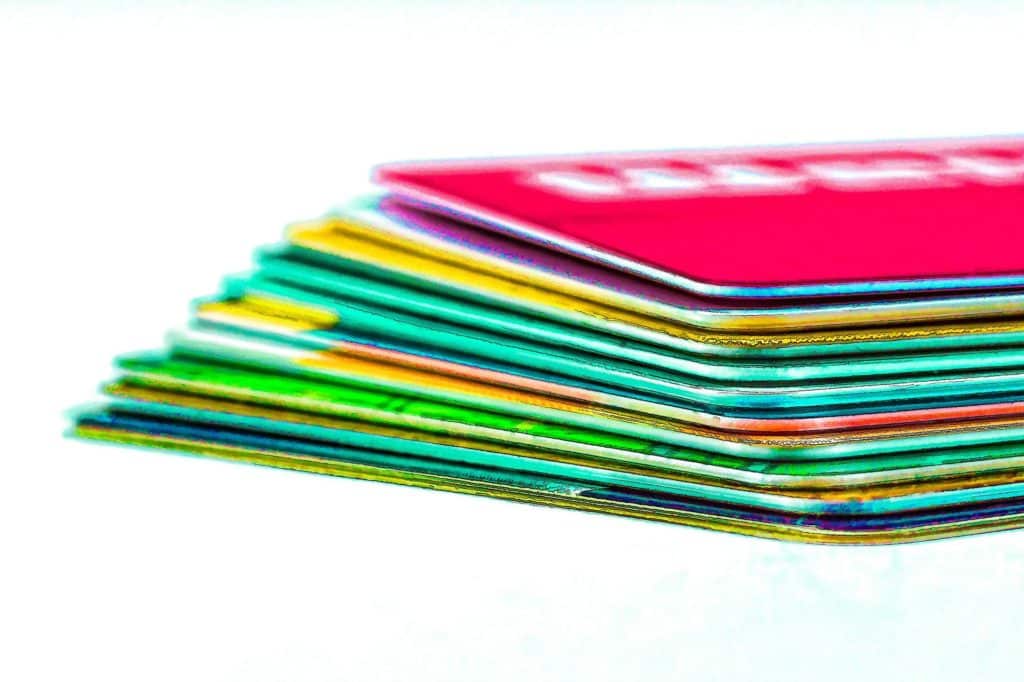 The short answer is, No. Since credit card companies like Visa, MasterCard, American Express, Discover et. al., primarily offer their cards through partnerships with federally regulated national banks, credit card transactions involving the sale of cannabis fall under the US Controlled Substances Act. Under this act, cannabis has been listed as a Schedule I drug, prohibiting both its prescription and sale, alongside many illegal narcotics since 1970. This classification was intended to be provisional until research could prove cannabis does not cause “severe psychological or physical dependence.” Despite decades of repeated petitions to reschedule cannabis, including a 1972 report by the National Commission on Marijuana and Drug Abuse favoring decriminalization of the plant, today cannabis remains classified a federally prohibited drug.

While practices involving the sale of cannabis remain illegal at the federal level, the Obama administration recently loosened federal enforcement; largely allowing the current 25 US states which have medical marijuana laws–including 4 states and the nation’s capital which have legalized cannabis use for anyone over age 21–to govern themselves with regards to the growth, processing and sale of cannabis products.

You may find dispensaries accepting credit cards. These dispensaries–and oftentimes the merchant service providers that process their transactions–are operating using one of several loopholes, all federally illegal. These loopholes typically include falsifying critical banking information not sanctioned by major credit card providers or national banks. Using the loopholes can result in the blacklisting of retailers. Blacklisted businesses could lose access to banking and merchant services indefinitely, and can remain blacklisted long-after future regulations loosen cannabis banking restrictions.

In legal recreational states–Colorado, Oregon, Alaska and Washington–state level cannabis banking laws are a hot topic. Currently, cannabis businesses in these states pay state sales taxes upwards of 25% of their gross revenue. In most instances, cannabis businesses are forced to transport these payment in cash, either directly to their state department of revenue or to vulnerable banks and credit unions where cash is deposited in exchange for checking and savings accounts. Operating in a legal grey-area, these banks and credit unions often mandate excessive maintenance fees to mitigate risk.

This year, Oregon passed House Bill 4094 which removes criminal liability for banks and credit unions located within the state who wish to maintain cannabis business accounts. While the state voted to support cannabis banking, most banks and credit unions remain federally regulated – so the bill is mostly symbolic. Yet, Oregon lawmakers see it as a step in the right direction: as states signal their support of the cannabis industry, federal lawmakers could soon follow suit.

Will It Ever Change?

As long as cannabis remains Schedule I, federal banking laws pertaining to cannabis remain difficult to amend. The Drug Enforcement Agency (DEA) along with the Food and Drug Administration (FDA), administer drug scheduling under the Controlled Substances Act, deciding on the classification, addition and removal of drugs from the schedule list as they see fit. Just this August, in a widely anticipated DEA review of cannabis’s schedule status, the DEA rejected calls to reschedule, delaying the possibility of loosening federal cannabis banking regulations.

With less bureaucracy, states are generally more nimble than the federal government…and states are acting swiftly on cannabis law-making. Four additional states will vote this November on legalizing recreational cannabis. But the fact remains: until either the DEA reschedules cannabis or the federal government enacts new laws regulating the sale and production of the cannabis plant, federal regulations limit the cannabis banking industry, including the use of credit cards. For now, plan on using cash to purchase cannabis from dispensaries.