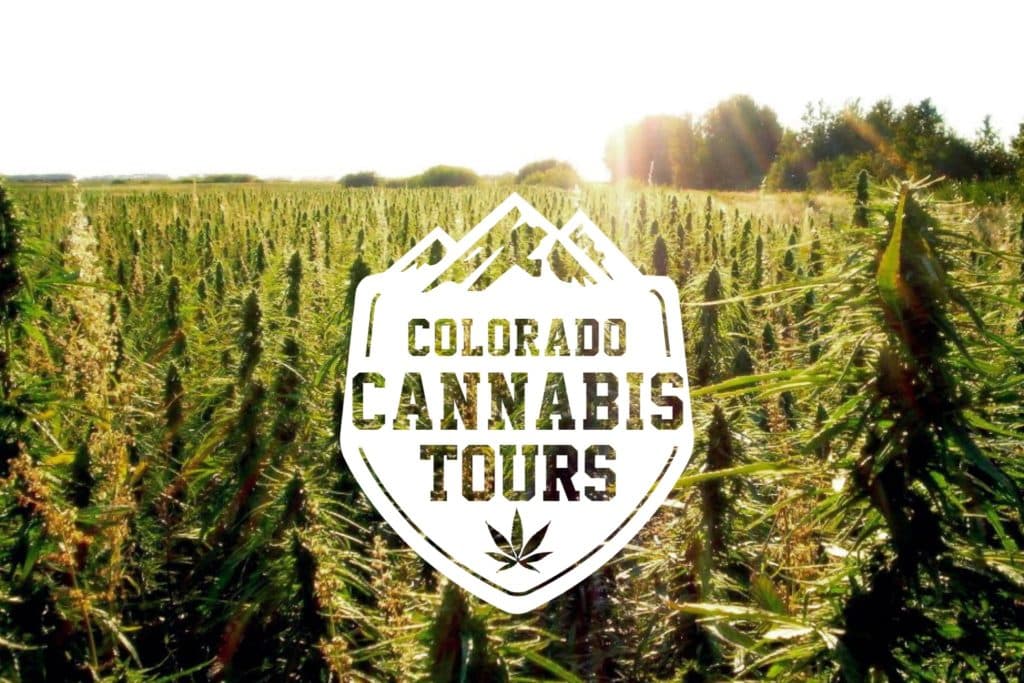 What Happened Yesterday Was A Real Shock To The Cannabis Industry

Seemingly out of nowhere, the majority of the cannabis community interpreted a decision from the DEA to include CBD, extracted from hemp, into the CSA (Controlled Substance Act) as a schedule 1 drug.

Schedule 1 being the highest level restriction and control.

This proposal for establishing a new rule was originally proposed on June 14, 2011, by current DEA Administrator, Michele Leonhart. This bill was proposed over five years ago and was finalized by the current “acting” DEA Administrator Chuck Rosenberg, on December 7th, 2016. With this new law going into effect on January 13, 2017.

While the DEA isn’t necessarily, specifically, targeting “hemp”, marijuana’s close cousin, they are, however, targeting any, and all, parts of the Genus Cannabis [3]. On the surface, it appears as if the DEA is specifically targeting the cannabis plant as a whole. Attacking and controlling it at every possible, conceivable, angle. While expending as little effort as reasonably achievable.

Currently the DEA has THC, Tetrahydrocannabinol and Marihuana, (yes, the federal government still refers to Cannabis by its original spelling of the political terminology, using the “H” instead of the “J”, interesting minor detail), listed as a schedule 1 drug. Also, CBD, extracted from marihuana, is schedule 1 and is currently illegal, while CBD extracted from the hemp plant, is currently still legal.

DEA’s definitions of a schedule 1 controlled substance has two parts. A schedule 1, as defined by the DEA, means the “drug” has zero accepted medical value and has a high potential for abuse [4].

Yesterday’s drug code update, Establishment Of A New Drug Code For Marihuana Extract [1], doesn’t mean the government is making CBD extracted from hemp, illegal. Everything is remaining the same, for the most part. The only real changes will have to occur by those who are REGISTERED to handle marihuana.

Pretty much, all that will happen, from this new update, is scientists and researchers will have to update their paperwork to include the new drug code. The purpose behind this is to keep track of the more specific aspects of the cannabis plant. Thus keeping within more controlled and specific quotas, the attorney general will allow.

What this drug code is used for is to track quantities, of a drug, imported and exported from the United States. Also, these “codes” are used for establishing production quotas [2].

Essentially what this means is the DEA added the next level of control to the Government control grid.

What does it mean that the DEA has a production quota? Does this mean that, as they “control” drugs, they simultaneously have to produce a certain amount of the drug?

Interestingly, this is essentially exactly what this means. There can only be a certain amount of a certain substance, created, in a given period of time.

The Attorney General, Loretta Lynch, will apparently determine the exact amount of the controlled substance they will produce.

What are they producing illegal drugs for?

According to their literature, they’re producing drugs for the purpose of; medical, scientific, research, industrial needs, and the most disturbing reason of establishing and maintaining a reserve stock.

Much to speculate past the initial shock to the cannabis community, from a misunderstanding.

Where did these misunderstandings originate from? Why did the cannabis community ignite into a panic without looking at, and understanding the drug code update?

We can trace the source to the wide spread panic to a law firm, who specializes in cannabis business, HLB Hoban Law Group. In their article released, on December 14th, 2016, titled, DÉJÀ VU? IS THE DEA UNLAWFULLY ATTEMPTING TO OUTLAW ALL CANNABINOIDS…AGAIN? [6], they go into incredible detail about the action the DEA took.

They go on to suggest the DEA is lawless and seeks to control all cannabinoids from the entire cannabis plant.

While there could be some truth to their claim, right now, as of today, the DEA isn’t putting a halt on anything related to CBD extracts from the hemp plant.

Although, this isn’t to say the future couldn’t change on a dime sized notice.

No need to panic at this point and no need to listen to all the misinformation that spread like wildfire throughout the cannabis community.

Step one, before you accept any new information is to figure out who you should listen to.

It’s nice to have a community of cannabis news outlets keeping us up to date on the latest actions happening. Although, it can be off putting and cause a lot of unnecessary grief when you don’t look at the originating source of this information.

Then again, even if you do happen to look at the information, coming from the source, if you don’t have the ability to interpret the precise linguistics, coming from the technical language of the legal system, you will be likely to be misinformed.

Misinformation is only dangerous and able to cause anxiety and grief if you have the actual real potential to be affected by it.

However. We are able to safely say that there’s nothing to worry about, at this point in time.

Nothing has changed for the average hemp extract CBD consumer and we can go to bed tonight knowing that nothing is going to change, right now.