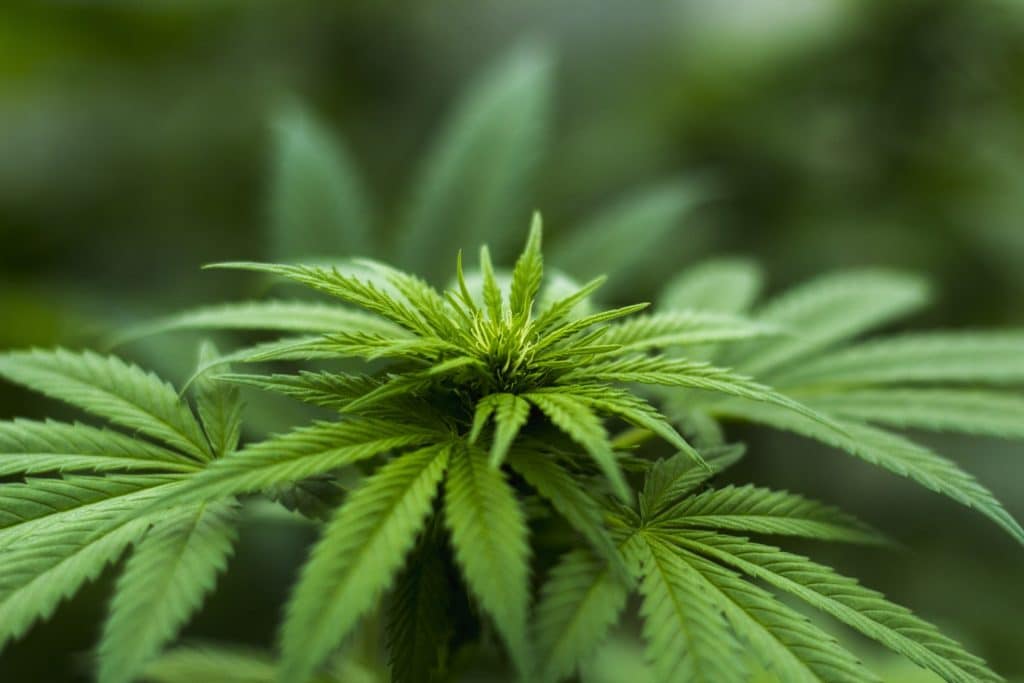 What “Legit” Research Can We Do While Cannabis Is STILL Federally Illegal?

Layers of control keep cannabis TIGHTLY shackled and behind bars. America’s federal government continues to aggressively steer the public eye from even looking at cannabis or having a positive thought about it. Why do our authority figures behave like this?

Governments continue to behave like this because the foundation the U.S. was built with CHEAP inferior alternatives. A blatant war was waged on cannabis because of the THREAT superior cannabis would have on their current investments and profits.

Since ALL modern things can be made from cannabis, it logically rings true that ALL top industries business moguls would attempt to prevent potential harm to profits.

It’s common knowledge that cannabis is generally SUPERIOR in most all ways you can measure it. In fact, it’s SO common that the U.S. government threatened American farmers with federal prison time for NOT producing hemp for World War II. Ironically, as soon as the war ended BOOM hemp was instantly made federally illegal, again.

Why does the government bully this industry so much?

The quick truth and reason why cannabis prohibition began is because William Randolph Hearst had the potential to lose a lot of money in the paper industry. He owned a newspaper and had a lot of money tied up in wood paper.

With the invention of new hemp farming technology called the decorticator, he was at risk of losing a lot of money because hemp could made a better cheaper paper. And so the story goes, since he owned a newspaper William deployed the DIRTY strategy of yellow journalism and started spreading LIES about this new drug called MARIHUANA.

Thus opens the doorway to several problems. We can’t research it to prove it has medical value because it’s illegal and since it’s illegal, we can’t research it! Then the question becomes the topic of our discussion. What legitimate cannabis research can humans do while world governments are waging physical, psychological, and emotional warfare on weed? While they are waging war on weed, who do we really listen to and how do we know?

What makes research worthy enough to apply in real life? Anecdotal evidence is information gather informally and relies HEAVILY on personal testimony. Before writing, there was oral storytelling. Everything that was known was memorized. Throughout history there is essentially 100% accuracy in passing oral history down throughout the generations and thousands of years. What could make this form of intelligence gathering valid involves the echo of the same message that predates history and is verified daily.

What is verified daily is that cannabis has killed ZERO people, due to consumption, since the beginning. What makes the story of cannabis so powerful, and valid, lean almost entirely on this fact. Cannabis is only superior “medicine” because it fits the definition more appropriately than the synthetic molecules science attempts to pass off as health care. All modern health care creations have taken a life, which is why listening to them about cannabis doesn’t make too much sense.

As we listen to the miraculous stories and experience first hand the power of nature we naturally have a hard time listening to “science” when they spend countless years failing to solve our problems & pains. True health uses all known forms of healing and doesn’t shut down possibilities while turning people into felons.

The simple fact is, animals don’t take pills and some species live to be hundreds of years old! How do they do it and how can I replicate it?

Anecdotal evidence means we must trust people on their word. It’s like playing the telephone game from childhood. Much of the original message gets distorted and rarely comes out the other end the same way it went in.

Much like the placebo effect occurs in medicine, so does it sometimes happen in anecdotal healing. Clinical research involves several phases and a lot of time and money. The benefits of this method of acquiring information leans heavily on the scientific method. What is GREAT about the scientific method involves careful consideration over each step before claiming truth and legitimacy. It’s a rigorous process and has to stand up to transparent duplication in the public light.

Brilliant minds, who spend 10+ years studying the human body get put into EXTREMELY awkward positions of fierce competition over resources in funding their research project. Just because you have a gifted brain that can crunch large amounts of information, doesn’t mean you are automatically chosen to be the researcher who gets approved for LARGE federal funding. These dangerously high levels of competition exerts tremendous amounts of pressure on researchers. Competition over money arouses the animal within and suppresses the creativity, cooperation, risk-taking, and original thinking that goes into unlocking breakthrough discoveries. [1]

Other very risky activity that goes along with this method of research makes verifying and replicating discoveries almost impossible. Fundamental discoveries seemingly takes a lot of time, money, equipment and book intelligence. Even if we were to look at the information, how would we know if it was true, beyond the words on the research paper CLAIMING it was true?

Perhaps real world results are how we would verify legitimacy? The problem with this is the average time it takes for drug to go from the research lab to the patient is 12 years and costs hundreds of millions to billion dollars. Even more crazy is only 1% of drugs that begin “preclinical testing” ever even makes it to human testing. [2] By the time we’re able to test safety, how many people have to die in between?

Final thought. Why would we take medical health advice from an industry of people who have the shortest life span, high suicide rates and the highest rate of drug abuse?