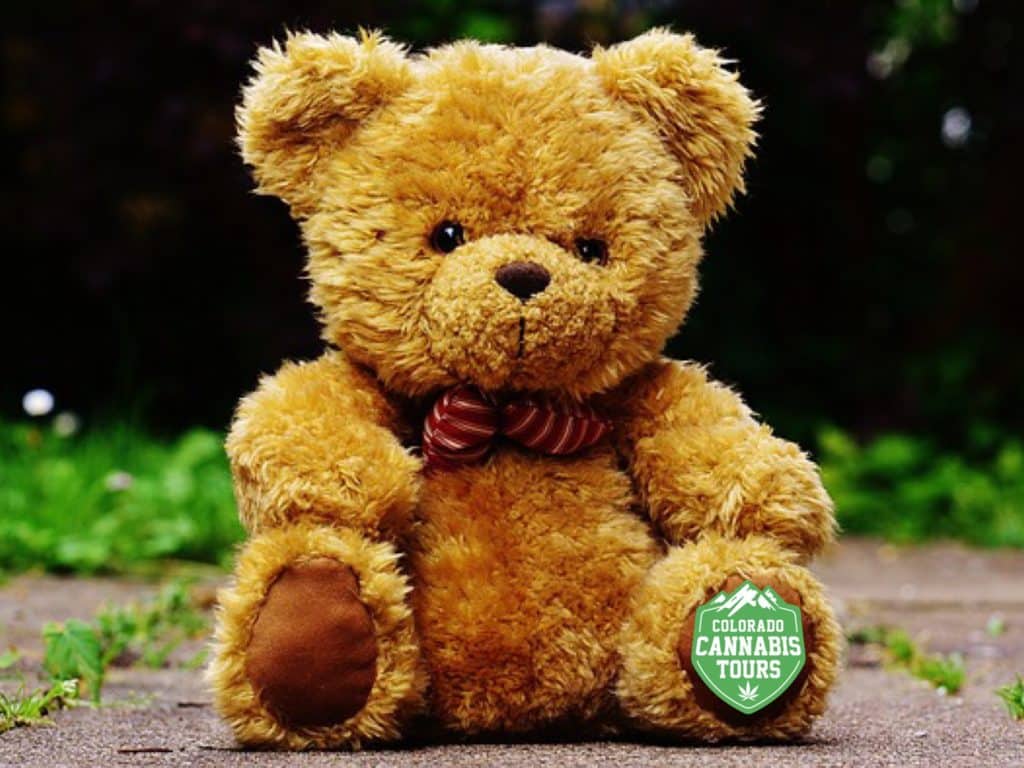 Charlotte’s Web, a cannabis strain known for it’s low THC and high CBD content, was specially cultivated for and named after Charlotte Figi. Charlotte Figi is a young girl who lives in Colorado and was only 3 weeks old when she had her first seizure. After success using oil extracted from the strain R4 (they purchased 2 ounces of it for $800), the Figi’s were hopeful that cannabis was the tool their daughter needed to control her seizures. But as their extracted oil began to run out, the Figi’s knew that financially, they needed to find a new source of cannabis. It was more or less luck when Paige Figi, Charlotte’s mom, turned to some brothers she heard were cultivating high CBD strains. CBD wasn’t being highly valued at this point and had been bred out of most of the market favorites so the brothers didn’t know what to do with this high CBD plant. It was a perfect match. The brothers named their strain after Charlotte and the rest is history.

For clarification, Charlotte has a condition known as Dravet Syndrome. People with Dravet Syndrome experience seizures, sometimes multiples types of seizures, that can be caused by flashing lights, high emotions, excitement or even slight changes in body temperature. Epilepsy.com details a few more of the potential symptoms:

A blood test can be performed to confirm the diagnosis of Dravet Syndrome and doctors warn that early diagnosis can be crucial to managing the condition.

Charlotte is in better health than she has been before. She’s a tween now, and while she doesn’t speak she enjoys the things in life her parents were never sure she would be able to.

“She can walk, ride a bike. She goes to school,” says Paige. Charlottes takes her medicine twice a day, mixed in food, and is down to just two seizures a month, instead of one every 30 minutes.

The science of how CBD eases the symptoms of Dravet, and epilepsy as a whole, is still a little inconclusive. Seizures occur in the brain and are a result of abnormal electrical misfires between brain cells. Essentially, the use of cannabis prevents those rapid misfirings from occurring at their natural rate – if at all. CBD rich strains that are low in THC are preferred because without much THC the plant does not have many “psychotropic” effects making it more “appropriate” for use by children.

And Charlotte’s Web is not the only strain that is capable of slowing down the rate of seizures in patients. Any low CBD strain has the potential to produce similar results. In fact, many patient families treating with cannabis believe in the entire cocktail of cannabinoids – CBD, THC, CBN, THCA – the list goes on. In any case, the strain you chose is your choice.

When you have a choice that is. One report I found had a dismal statistic about epilepsy and cannabis…

“The average number of antiepileptic drugs (AEDs) tried before using cannabidiol-enriched cannabis was 12.”

If cannabis weren’t so villainized, it would make it easier for patients and families to request to try cannabis a lot sooner.

The current political climate is in a state of change. Medical marijuana has become almost an accepted eventuality in many states where it is not yet legal, and legally consumed recreational cannabis is not far behind. With soaring financials, low crime results and lots of great positive feedback from the Colorado cannabis community and beyond, it will be hard to keep cannabis in the doghouse for much longer.

Cannabis is such a popular issue, even our 2016 Presidential Candidates have had to take very public stances on how they would continue or squash the fight for medical and legal marijuana. We even have a blog about it.

Is It Totally Safe For Kids?

It is safe for kids because, well, cannabis is non toxic. We all know this by now right? Furthermore, people find great comfort in the fact that CBD rich, THC deficient plants do not produce the same high/stoned effect and therefore can be used by children without nearly as much controversy.

Which Means It Is Safe For Me Too, Right?

Will I Fail A Drug Test?

Of course each case is different. But if the strain you have used is high CBD, and low THC, it will not show up in a drug test. When testing for marijuana, THC is the cannabinoid identified, and CBD would not be recognized in a simple test.

Will I Get High?

CBD is noted to be a very effective tool for body relaxation, but you won’t feel any cerebral effects at all.

So…Is It Safe For Pets

Pets can have epilepsy too. When they do, the drug phenobarbital is commonly prescribed. But side effects can significantly change your pet’s lifestyle and include lethargy, increased appetite, dizziness, confusion and long-term liver damage. CBD can be used to treat epilepsy in pets without many of the same, negative side effects. The question of how safe cannabis is for pets in the long term has yet to be seen.