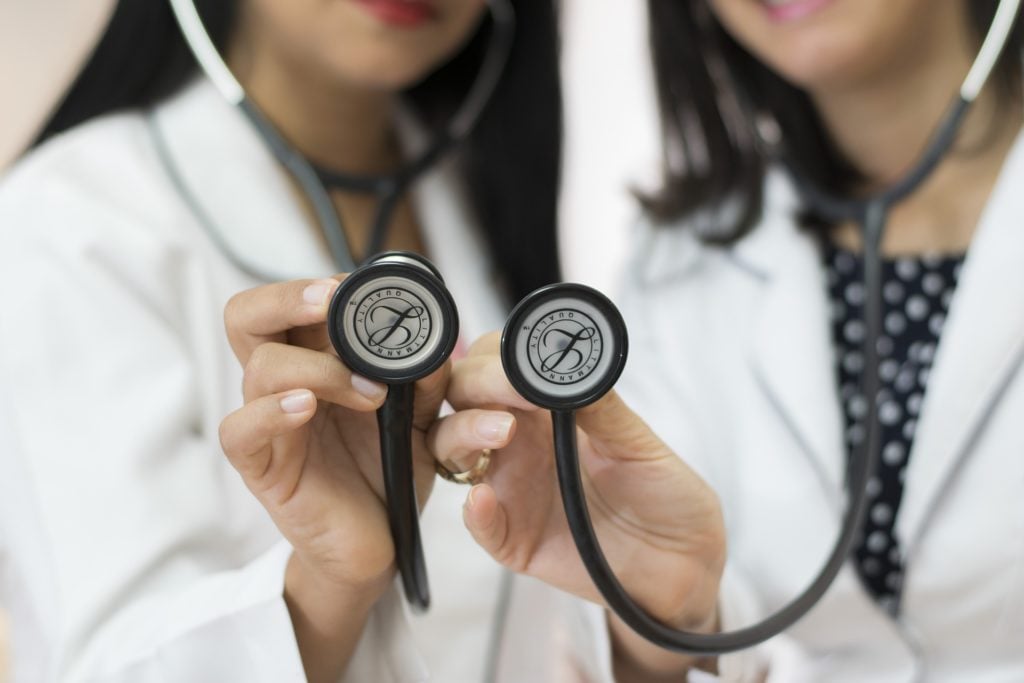 Recommendations for Lower Risk Cannabis Use.

It is no secret that the medical community at large has been a little more than hesitant to widely proclaim the benefits of cannabis. In part, because smoking anything isn’t something doctors typically recommend and in part because cannabis companies don’t offer kickbacks to doctors for recommending it like pharmaceutical companies do. And to be fair, medical school doesn’t necessarily explore the endocannabinoid system so it isn’t something that doctors have a lot of educated information on. But a group of doctors recently reviewed and updated evidence of health risks associated with cannabis use. They did so in an effort to establish a set of guidelines intended to lower the risk of experiencing negative health consequences.

It can’t be easy for a physician to go against the health establishment by not categorically declaring that marijuana is bad. But these physicians have recognized that nay-saying cannabis entirely, and not giving the public concise instruction on how to best protect themselves against health issues they may encounter from using marijuana, is not helping anyone, least of all younger users of cannabis.

In their quest for best practices in cannabis use they studied existing scientific evidence and discovered a few key things. After taking into account a plethora of studies done on cannabis use, the medical professionals conducting the analysis found that well-informed behavioral modifications by cannabis users can “substantially” reduce adverse health effects they may struggle with. The group believes that their 10 recommendations for reducing risk related to cannabis use can broadly benefit the population where cannabis use and legalization are prevalent. So what are the behavioral changes that should be addressed in order to “best” use marijuana?

Well, that is a big “no kidding.” If you don’t use cannabis, you can’t develop any health issues related to using it. So, while it is the most obvious of the changes a cannabis user can make, it is probably the least helpful for current marijuana users who are looking for ways to partake in a more healthy manner. “Just Say No” wasn’t helpful in the 80’s and it’s not particularly helpful now.

Researchers also found that usage before the age of 16 can negatively impact one’s health long-term. If beginning marijuana use of after the age of 16, risk factors went down.

This might have something to do with the psychoactive results produced by THC, and that in some studies THC has been heavily associated with an early onset of schizophrenia. Other studies, however, refute that data.

Lay off the “spice” or the “K2” or whatever wacky name they are calling synthetic weed in your community. These tiny packets of NOT WEED are actually just a mix of chemicals and compounds designed to produce an extreme, though often short lived, high. Recently, a New York City driver high on a synthetic cannabis blend took to the sidewalk in his vehicle, killing one young lady and injuring 22 pedestrians. This is a fairly obvious recommendation. As mentioned before, smoking anything is typically regarded as an unhealthy and unsafe choice for your body.

Hmmm…so holding smoke in your lungs and coughing on purpose afterwards because you think it is going to get you more stoned…NOT a good tactic. Science tell us that all the relevant compounds inhaled when consuming cannabis are absorbed in the lungs within a few seconds. So if you are holding your smoke, you are doing so for pretty much no reason at all.

Easier said than done, am I right? Obviously, using less cannabis is going to be less risky.

I’m not 100% sure what populations are at higher risk for cannabis use related problems. Arguments about whether or not combusting cannabis can lead to mouth cancer or lung cancer are still being heard and is something cannabis advocates will deny and cannabis naysayers rely on as a crutch saying, “it causes cancer.” I guess if you’ve got a history of addiction or addictive tendencies, these doctors think it might be wise to just…get high on life?

Doesn’t this go without saying? If doing one of the behaviors is bad, doing them in combination would OBVIOUSLY be bad…right? But I guess 10 guidelines sounds better than 9.

According to the researchers who compiled the report, following these 10 recommendations can make a difference in your health. While there are no real revelations in this information, it is nice that a group of doctors took the initiative to review the historical data and compile what they found to be the most useful bits. Take it as you will, friends.