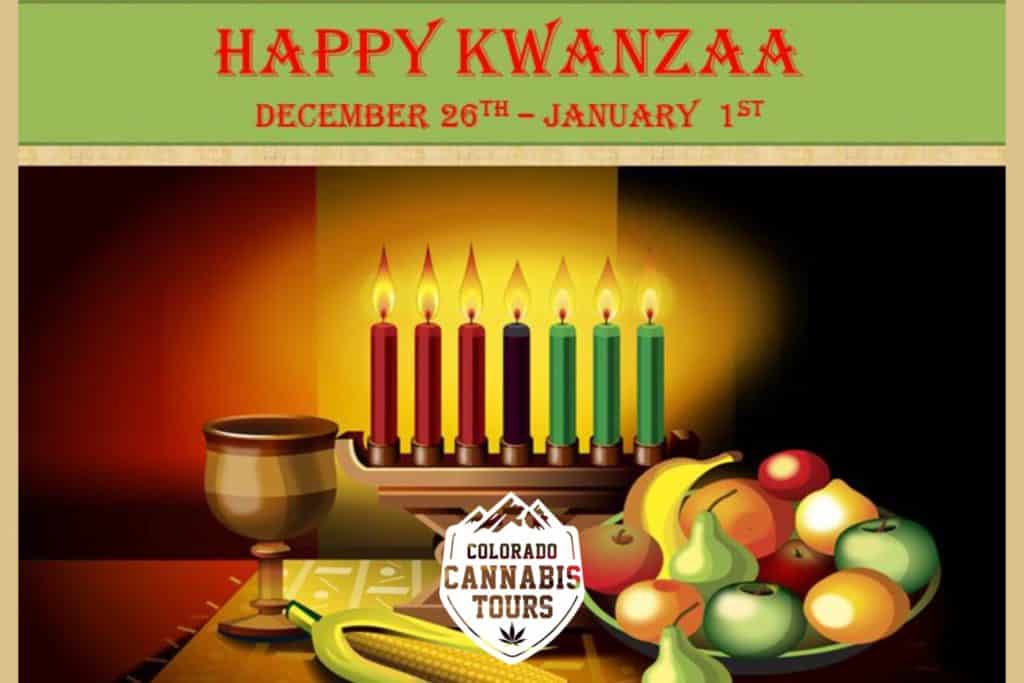 2016 marks the 20th anniversary of Kwanzaa, a holiday based on traditional African harvest festivals.

Maulana Karenga, a professor of Pan-African studies at California State University at Long Beach, created the holiday in 1966 to be a nonreligious celebration of family and social values.

The name Kwanzaa is derived from the phrase “matunda ya kwanza” which means “first fruits” in Swahili. Karenga chose Swahili as the language of the festivities because it is a Pan-African language, not necessarily defined by a particular region or tribe.

Karenga created Kwanzaa as a way for African-Americans to reconnect with ancestral roots by introducing and celebrating African culture. The intent was for the holiday to expand and be celebrated by people with African ancestry all over the world. This celebration of family, community and culture is built around the Nguzo Saba, or the Seven Principles.

Each day of Kwanzaa is dedicated to one of seven principles. Some celebrants exchange gifts each day based on that principle. 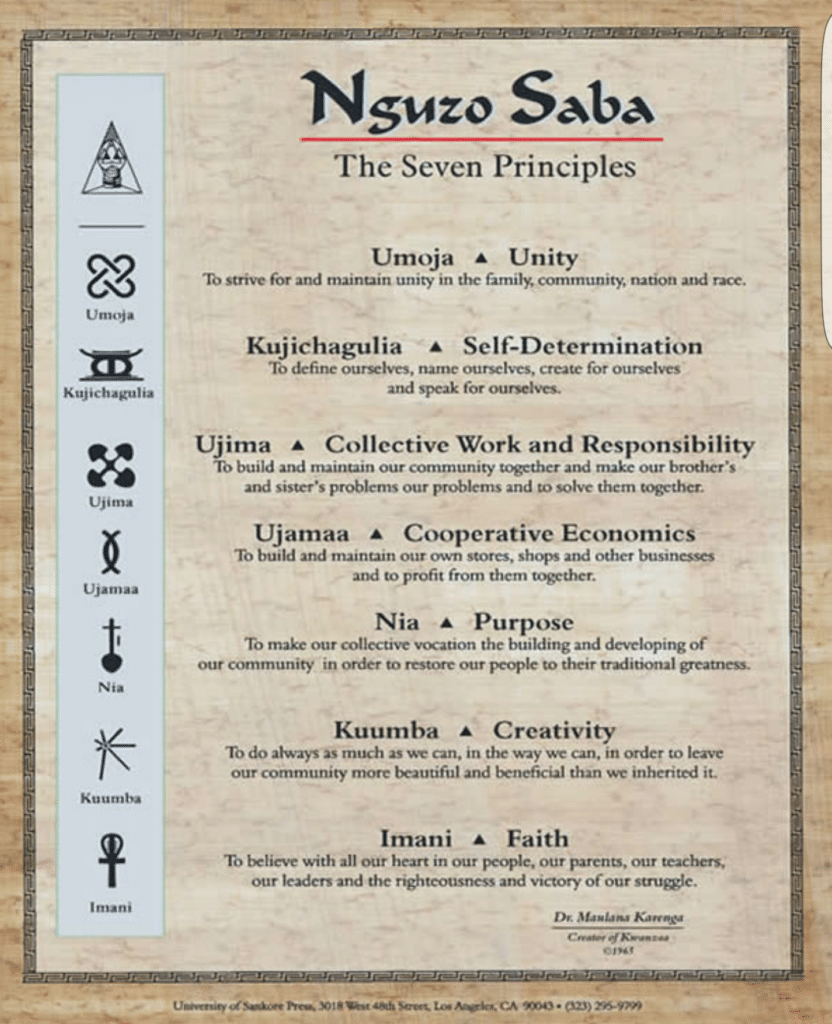 Habari gani is the greeting during Kwanzaa, announced to reinforce awareness of and commitment to these principles. The response is the principal according to that day (i.e. Umoja on the first day and so on).

Each night celebrants light a new candle on the kinara, a seven-branched candelabra. The seven candles, one black, three red and three green, represent the people, the struggle and the future, as well as the seven principles. Gifts are often given to children.

On December 31, participants engage in a feast known as the karamu, which can include steps such as a kukaribisha (welcoming), kuumba (remembering), kushangilla (rejoicing), tamshi la tambiko (libation statement), kutoa majina (calling of names), the karamu feast and tamshi la tutaonana (farewell statement).