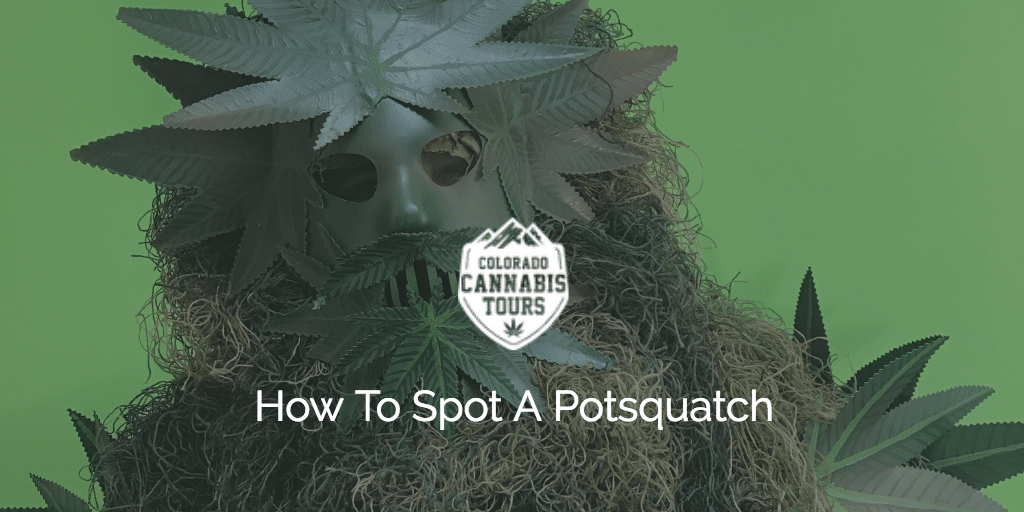 Potsquatch sighting are on the rise!

First spotted, by 22News’ team, in front of PotCo, in Springfield Massachusetts.

While the news team was doing a live weather broadcast, they accidentally filmed the legendary Potsquatch.

Little did they know who or what this creature is, could have been or was capable of.

All we knew is that it HAD to be a “peaceful” beast because there have ZERO reports of death, due to consumption of Potsquatch related activities.

What is this beautiful beast?

What is he doing? Where did he come from?

Does the Potsquatch have a purpose, does he have dreams, hopes or ambitions?

So many questions and so little answers, at this time.

Our preliminary reports suggest the Potsquatch has been around since caveman times.

Some of our scientific advisers believe there were two evolutions of the human species, in the early days.

Sadly the cannabis-man-hybrids of humanity had to go underground, for a time, due to good people being deceived, corrupted and controlled by cash and the legal system.

This Canna-Man “Potsquatch” appears to be the TOTAL opposite, of the destructive evolution, of the human condition.

It appears as though the Potsquatch has begun reaching out to humanity, in hope of helping the earth heal, from the destruction already in progress.

We feel as though the Potsquatch has come, to SAVE us, just in the nick of time, while we are on the brink of total destruction.

With the war machine continually bullying its way into existence, there no telling just how long we humans have to live, until war destroys us all.

Thankfully we have a hero in our midst who will bring back balance to reality.

Further reports are revealing the Potsquatch tends to hang out around PotCo, in Springfield Massachusetts.

We hear the Potsquatch is in contact with PotCo owner Nathan Marrin & David Mech.

It seems as though the Potsquatch has taken a liking to PotCo’s work and what goes on in his corner of the world.

What is it that Nathan, David and his team are doing that attracts a Potsquatch to their operations?

Turns out, PotCo and their crew are a bunch of EXTREMELY hard working professional, who are on the course to helping humanity heal and thrive, with cannabis.

PotCo has set their sails that will lead humanity to a BRIGHT future of healthcare.

What make PotCo unique is in how they have developed a welcoming and vibrant community of patients, like you, on the front lines of restoring cannabis to its full glory.

They are not only a garden supply store.

PotCo is your one stop shop for all your cannabinoid products and Health Care Clinical needs.

With their revolutionary, Clinic In The Clouds, software system, the next level of medicine has arrived.

Once you plug into their community you will have real time access that will connect you, the patient, to your health care provider.

It is with these unique ideas that will continue to elevate, and heal, humanity to the levels of life and love, that we are originally meant to “be” in.

Have you seen a POTsquatch in your neighborhood?

What is this majestic creature that has gone undiscovered for thousands upon thousands of years?

What has antiquity been hiding from us?

What have the ancients been trying to tell us?

Is THIS the “mythical” creature we’ve all been looking for?

Why is he, just now, starting to show his face more publicly?

If you have seen a Potsquatch, know that they are not dangerous and are here to help us humans grow.

The Potsquatch species are here with the intention of helping humanity heal from the destruction that the parasitical elite class are causing, plotting and planning.

Feel safe knowing real life HEROs have sprung to life and are proactively ready to help.

All you have to do is ask and you will be tended to.