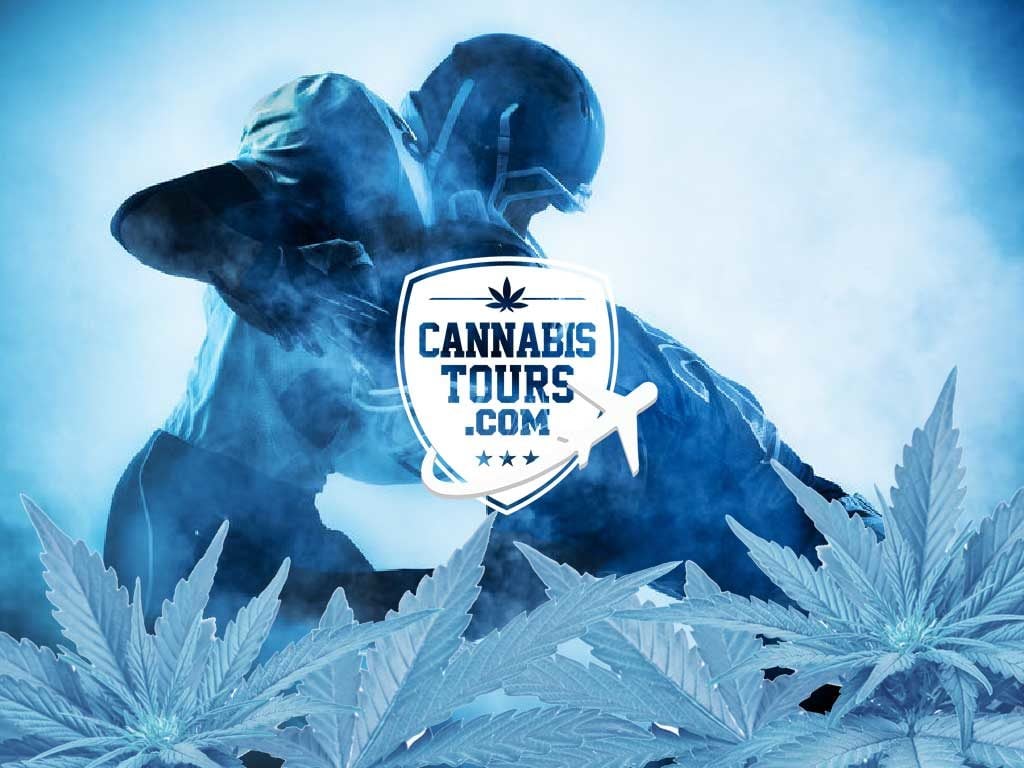 Marijuana may have been the star player of this year’s election and the NFL may finally be listening to marijuana researchers.

Although the league hasn’t publicly shown support for marijuana use, thanks to the recent election sweep, the nation’s changing view of cannabis along with research showing its potential benefits, may change that.

An anonymous survey recently conducted by ESPN revealed that nearly three-quarters of 226 NFL players are in favor of legalizing medical marijuana nationwide, and more than half think if they were allowed to use it fewer players would need or use painkillers. Recent studies have also shown a nationwide reduction in opiate prescriptions, as marijuana legalization grows.

The survey, posted on ESPN.com under the headline “Cannabis Confidential,” showed that the majority of players surveyed worry about the long-term risk of painkillers and more than 40 percent said they suspected a teammate “became an addict because of NFL painkiller abuse.” About 22 percent of those surveyed revealed they knew of a teammate using marijuana before a game.

According to NFL.COM, league execs expect marijuana usage to become a key issue when the collective bargaining agreement is renegotiated in the next few years.

These reports indicate that a group of 10 owners now support additional studies and actively discussing what position the league should take when it comes to medical and recreational marijuana for players.

Two execs have even reportedly said they are open to eliminating suspensions and only issuing fines for marijuana-related offenses; while two others expressed concern about the NFL sending a message that it now tolerates use of marijuana.

While there is still no final word on the league’s stance, this new look at cannabis use is just what NFL Player Eugene Monroe for years has been working toward. He has been bending the ears of NFL officials, trying to convince them to take a serious look at the benefits of marijuana for medicinal purposes. Now that marijuana legislation swept ballots last week there may be a green light ahead for players.

After seven states voted to legalize marijuana in some form on Election Day, including California, Massachusetts, Nevada and Maine in support of recreational marijuana, and Arkansas, Florida and North Dakota passing ballot initiatives legalizing medical marijuana, the NFL Players Association announced it will be looking into the possible medical benefits of cannabis on players.

“We are actively looking at the issue of pain management of our players. And studying marijuana as a substance under that context is the direction we are focused on,” George Atallah, the NFLPA’s assistant executive director of external affairs, told the Washington Post.

Former NFL player Chris Kluwe told Rolling Stone magazine that the NFL’s decision to even discuss marijuana issues is a step in the right direction since it will “force the union into some concessions.” Even former quarterback Jake Plumber said suspending players for using would only bring bad press. Open discussion would create “compassion, and I think showing that they care about the game and the players.”

Ultimately, while more critics are have called on the league to reconsider its policy on marijuana use, perhaps the league can create an atmosphere where cannabis can less the dependence on opiate-based painkiller and possibly help bring down swelling caused by repeated head injuries.