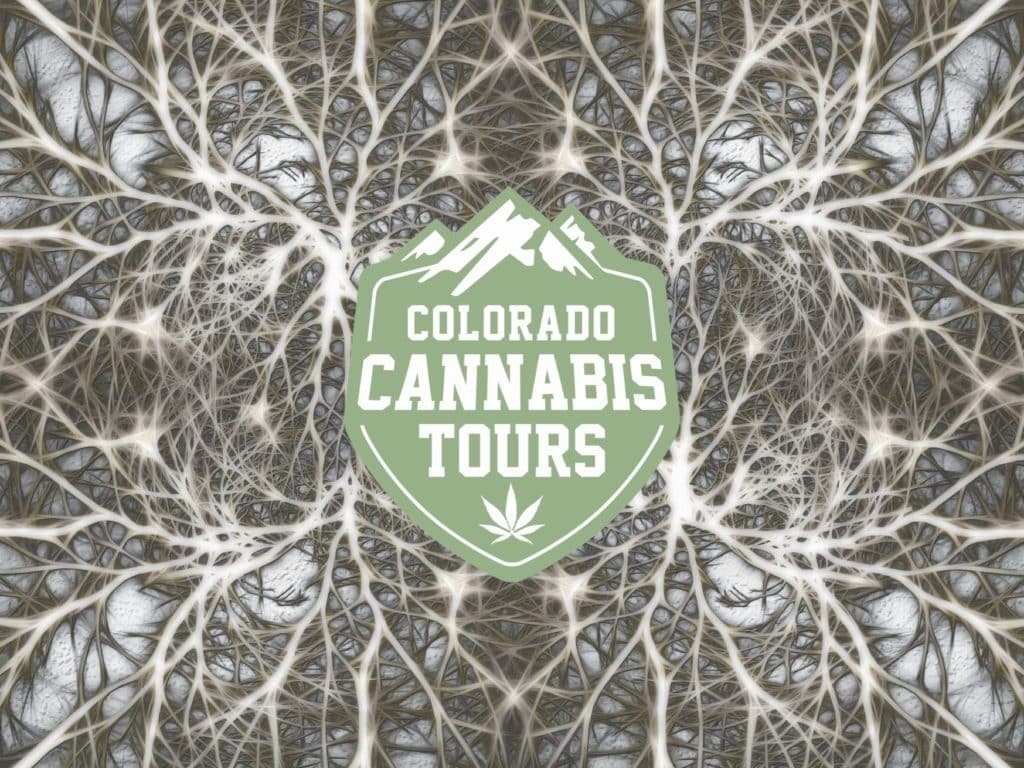 That’s a complete myth. The most recent research suggests cannabis may actually regrow brain cells rather than destroy them.

How the Myth Started

All of the documentaries and websites that cater to cannabis love talking about Harry Anslinger and his Reefer Madness in the 1930s. His anti-pot campaign claimed that marijuana made people go crazy. That it turned them into axe murderers. That it made people lazy and stupid.

Of course, Americans like to think we invented everything. But even that kind of prohibitionist rhetoric didn’t start with us. It started with British imperialists in Egypt.

In the 1890s, Egypt was a British colony. The British weren’t terribly popular in the Middle East at that time, and Egyptian nationalists wanted independence from their European masters. Typically, the British governors would just throw nationalist rabble-rousers in prison. But sometimes those nationalists would be dubbed “insane” and tossed in an institution.

Cue John Warnock, a British doctor chosen by the British to lead Egypt’s “Lunacy Department.” He started with the country’s only asylum, then went about affecting several national reforms.

Instead of learning the local languages and customs, as any shrink should, Warnock decided to just wing it. After a year in Egypt, he concluded the local custom of smoking, drinking, and eating hashish – a preparation made from cannabis – was to blame for Egypt’s crazies. Without question, British medical journals parroted his claims.

In 1924, the League of Nations (known today as the UN) met for the global Geneva Conference on Opium. This conference formed to combat the world’s opium epidemic, and Egypt sent delegates. One of those delegates was Dr. El Guindy, who presented Warnock’s non-peer-reviewed notes to our world leaders. El Guindy told the Geneva Conference that “about 70 percent of insane people in lunatic asylums in Egypt are hashish eaters or smokers.”

Overnight, the world associated cannabis with dangerous narcotics like opium and heroin. Things have never been the same ever since.

Ten years after El Guindy’s alarm bells, Reefer Madness swept across the US. American law enforcement and legislators jumped on the weed-causes-lunatics bandwagon. In 1937, the US government passed the Marihuana Tax Act, effectively outlawing marijuana until 1969, when the US Supreme Court overturned the law as unconstitutional.

In 1970, President Richard Nixon used his emergency powers to outlaw cannabis again. And the rest is history.

What the Science Says

Long story short, marijuana doesn’t cause brain damage or insanity. Even the US FDA, which has advised the DEA to keep marijuana illegal at the federal level, recently admitted that cannabis does not lower IQ, cause psychosis, or anything of that nature.

What we do have is ample evidence that cannabis may facilitate something called neurogenesis. Neurogenesis is a process where the body grows new brain cells. We used to think that the brain stopped regenerating after we reached our 20s, but that turned out to be a myth, too.

Although we have no clinical studies showing that smoking cannabis causes neurogenesis, we do have controlled studies that show isolated cannabinoids (like THC) can do this in animal models. The brain region that’s especially sensitive to cannabinoid-facilitated neurogenesis is the hippocampus, a region responsible for learning and memory. The hippocampus can also direct our nervous system to repair itself, so the suspicion is if we can regenerate brain cells in the hippocampus, it could cascade to regeneration in other parts of the brain and spinal cord, too.

These neurogenesis studies are so promising that the US government holds a patent on a pot-based pharmaceutical for treating neurodegenerative diseases like Parkinson’s and Alzheimer’s. I’m not making this up. You can check out the patent here.

As a responsible cannabis user, I should note that some studies show cannabis can disrupt short-term memory formation. Anyone who’s ever smoked a doob can attest to this. But that disruption is temporary, and simply abstaining from smoking for a short period will restore your brain’s normal functions.