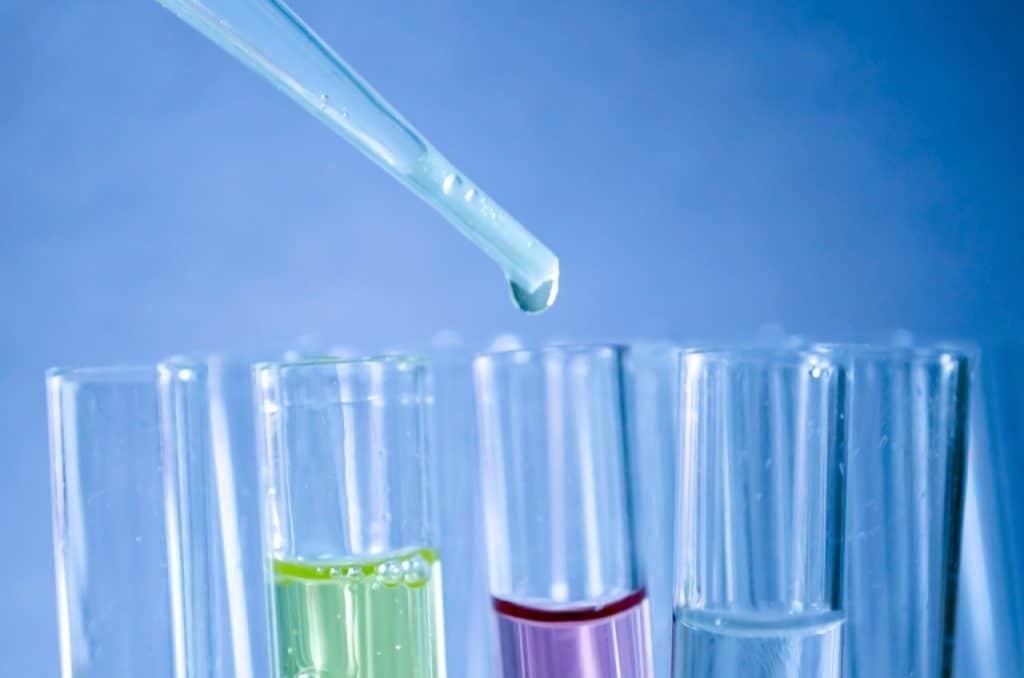 “You’ve got the job. You just need to pass the drug test”.

I reflexively agreed, and proceeded to act as “normal” as possible. Of course, the drug screen. I am a normal, conforming individual that will not cause trouble for you or your business. I didn’t ask any details about the test, I simply swallowed and smiled. Then I went home and told my boyfriend what had happened. Awesome, I got a job offer; shit, they want me to take a drug test. I had been referred to teach yoga at a corporate fitness club in a fancy Denver suburb. After moving to Colorado, I had basically only worked in the fitness industry. Most of my jobs had been with local businesses, where there was zero concern or budget for administering drug tests to employees. I had gotten comfortable, and basically forgotten that this kind of thing still happened. But I needed a job, and really wanted to work at this place; so I decided I would submit to the test. I figured I would just buy one of those detox kits to help me pass. Those work right?

Guess what? They don’t. The over-priced crap that I bought on the way to my appointment with Labcorp only succeeded in making me feel ill. I filled out my paperwork, peed into the cup, and went home hoping for the best.

A week later I got a phone call. The first person that I spoke to was very friendly and informed me that they were calling to give me of the results of my test. After a few key strokes on the other line, he cheerfully told me that he needed to transfer me to a nurse in order to receive my results.

Once the “nurse” got on with me, the tone of the phone call immediately shifted to extreme condescension. Ms. Mulvey, she told me, your sample came back positive for marijuana. When was the last time you used?

I was completely caught off guard. “Used”? The implication being, that I am some sort of “user”. Like I’m some dirt bag who “uses” in a back alley somewhere.

I managed to squeak out an “ummmm, the day before the test”,  still internally trying to process the way I was being spoken to. My embarrassment and frustration started turning into anger. I decided to explain that I had been seen by a doctor. This was medical marijuana in my system. Not some illicit underground stuff that I “use” . This was above-board. This was legal.

“Have you been prescribed Marinol or dronabinol?” she asked.  These are man-made drugs, manufactured by pharmaceutical companies. They are derived from cannabis to provide relief from the side effects of chemotherapy and HIV/AIDS, like nausea and loss of appetite. Evidently, Labcorp gives zero fucks about what your doctor prescribes unless it comes in a pill form. In fact, Labcorp’s bias is so extreme, they consider cannabis a hallucinogen.

When I told her that I hadn’t been prescribed those drugs, and that my doctor had recommended regular-ole cannabis, she informed me that my failed results would be shared with the employer. If I objected to the results, I had the option to have them independently reviewed by paying $150.

Being me, my first impulse was to protest. I wanted to argue with this insane logic and object to the way I was being treated. But as my protest bubbled up, I stopped myself. I told her I would not be paying them for any further testing, and hung up the phone.

Back when I was waiting for my test, I’d experienced an epiphany in the waiting room. As I was sitting there, I had been filled with so much anxiety and fear over whether or not I would pass, I almost started to panic. In trying to talk myself out of the attack that was on it’s way if I didn’t calm down, I started taking stock of the sensations in my body and naming the emotions that I was feeling.

I realized that the scenario and feelings I was experiencing reminded me of being a naughty child that was about to be found out by my parents. It reminded me of the way the cop that walked up to my group of friends as we were smoking a joint had treated us, like we were a bunch of criminals. It’s a natural response to be nervous in a situation like that. When a human being is confronted with those scenarios, our instincts are to conceal, to deflect, to lie and hide our activities. We don’t want to be punished. We don’t want to be bad.

But, I reminded myself,  I am not a criminal. I wasn’t even breaking the law! I am a grown woman applying for a job to teach yoga, who also happened to legally smoke marijuana. This test, and the attitude that was held by this company was complete bullshit. It might be the case that certain organizations are still living in the dark ages, but I had grown up. I had moved on from the premise that cannabis use was wrong.  I didn’t need to buy in any more. I didn’t need to hide parts of myself in order to fit in and get a job. I didn’t have to work there. I could work somewhere else. Arriving at that clarity galvanized me. I was going to take a stand. Any situation or organization that perpetuated the old prohibitionist mentality, was something I would no longer support.

When I was employed by Apple, Inc. it was the only time I didn’t need to hide my consumption of cannabis from my employers. You know the part on employment applications where they ask you to name incidents you’ve had with the law? On Apple’s application, that question has an accompanying qualifier stating that you can omit offenses related to marijuana. Apple doesn’t give a fuck if you get high. In addition to their policies regarding same-sex partners, Apple is an example of a company that “gets it”. I was proud to work there.

Unfortunately, Apple is in the minority on both of those issues. The majority of companies in America still haven’t caught up with history. In fact you can still get fired for consuming what is now a substance as legal as alcohol in several states, and is medically prescribed in many others. In 2015, in the Colorado Supreme Court ruled that Dish Network had legally fired quadriplegic Randy Coats for treating his painful muscle spasms on his own time with cannabis that was medically prescribed to him. Though medical marijuana has been legal in Colorado since 2000, and voters legalized it for recreational use in 2012, the court ruled that employers can fire employees because the current amendment to our state constitution only protects citizens form being prosecuted as criminals, and does not make it a lawful activity that is protected against discrimination for employment.

But attitudes are shifting. The CEO of Colorado Cannabis Tours, Michael Eymer shared with me that when the crew from Vice news was on the tour, a guest came up while he and a producer were speaking to apologize for not being able to show his face on camera. The guest expressed how much he really wanted to be involved, and that he loved Vice news. But, he explained, if his current employer happened to see it, they would drug test him and fire him immediately. “It sounds like you have a shitty job, and you should probably quit” was the response he got from the producer.

While it may be impractical for everyone to quit their jobs because of their policies in hiring and employment, we do have the ability to start standing up for ourselves as law abiding adults. Instead of submitting to insulting drug tests, wasting money on ineffective products that supposedly clean out your system, and going to lengths to use urine other than your own; we can stand up for our rights as individuals in a free country. Stop consenting to drug testing. Stop giving biased companies like Labcorp your time and money. Seek out industries and apply to work for employers that do not drug test for cannabis.

Eventually these companies will find that the pool of employable talent has dwindled for them and they will be forced to review their policies. There is anecdotal evidence that this is already happening. Be the example that intelligent, bright and capable people who consume cannabis are not criminals. Stay firm in the belief that proactively caring for your health with a natural and legal substance, is every human’s birthright.