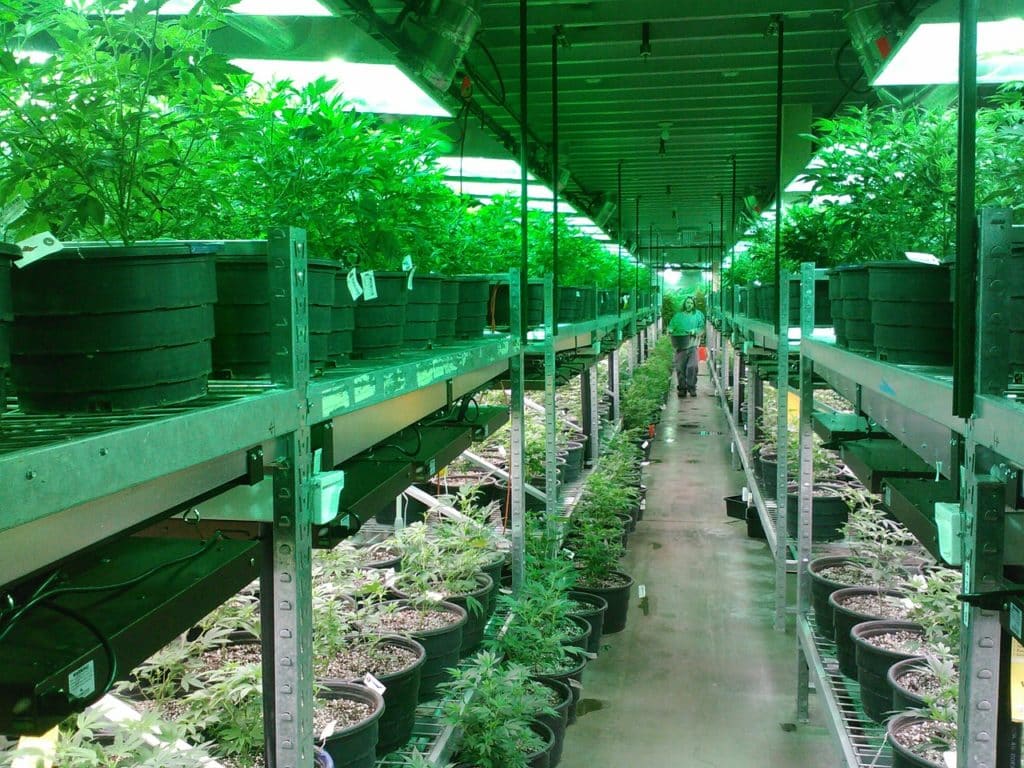 How the cannabis industry MIGHT evolve as we move into full legalization? Marijuana is becoming more and more popular, as legalization continues.

Consumption methods and availability are expanding each day. The question is: What will the future of marijuana look like? Is there a any room for improvement?

From this perspective, the future of marijuana looks very bright. Many changes have been happening in recent years. The media is becoming more and more involved with promoting cannabis. And we are also seeing more and more TV shows dedicated to PURELY to marijuana (Weeds / Workaholics).

New technologies and new products regarding cannabis are constantly being developed and improved. Research conducted by Gallup, in 2016, states that 60% of people want weed to be legalized nationally.

Recently the term Cannapreneur and Ganjapreneur became respectable business words. These words are used to describe entrepreneurs in cannabis industry. As the cannabis industry continues to evolving at a RAPID PACE, more and more people are becoming interested in becoming a part of it. Experts estimate that the size of the legal market will be worth more than $30 billion by 2020, if not more.

Just because cannabis is legal doesn’t mean the companies that produce marijuana are regulating their products with the HIGHEST standards, most appropriate to our industry. In fact, those entrepreneurs that decide to enter marijuana industry cannot get access to financial and banking services, so they have to start their business by using cash only. Otherwise, their assets may be seized by the government. This is predicted to change in the following months, since new regulations are on the way.

According to Marijuana Business Daily, by 2021, the US it is predicted more than $70 billion dollars to be collected by cannabis industry. Predictions from ONLY cannabis sales, the total economic impact will be up to $68 billion by 2021. Comparing that with current economic impact generated from sales of marijuana, this is more than 240% of increase.

On the other hand, Cowen & Co. predicted that by 2026, there will be an economic growth of marijuana industry to $50 billion. This means the annual growth rate would be around 24% which is more than enough, considering that this effect should last for almost a decade. Marijuana is estimated to become an economic force and a big business generator that will provide many opportunities in terms of jobs, development and health benefits.

Another big prediction of future of marijuana is regarding international markets.

The legal marijuana sector is going to become even bigger, as many countries plan to legalize marijuana for recreational use. This will lead to evolution of international marijuana market which will include countries like America, Canada, Germany, Netherlands and others.

When talking about the future of marijuana, have you heard about flavored marijuana?

A revolutionary technology has come to the cannabis industry that can add different flavors. Yofumo technology adds different fragrance and flavors to marijuana by enhancing terpenes which are flavor molecules in plants. The technology offers ways of modification the flavor, enhance the flavor that is already present or adds new flavors.

This technology is only a small part of future cannabis industry.

One future technology related to marijuana is breathalyzer. The idea behind this technology is to protect drivers on the road. This is a device that should detect if a driver is under the influence by detecting the levels of THC. But, it is not that simple. Since THC sticks in the blood for 30 days, the test can be positive even though a driver didn’t consume in days or weeks.

No clear measurements exists when it comes to a “dangerous” level of THC in your system. This will require a development of more guidelines and research regarding the potential dangers of cannabis while driving. If there is any danger.

Another way to think about the future of cannabis it so consider the amount of THC in products. Nowadays, cannabis oils and concentrates contain from 20 to more than 90 percent of THC. Some word of mouth products are boasting 100% THC, if you can believe it. Would this even be desireable? Does the cannabis community want to see THIS much modification in their plants? As these products get more and more creative and interesting, this will call for more regulations and quality control standards.

In the meantime, companies are discussing production of genetically modified marijuana by affecting marijuana genome. This raises some concerns, since genetic modification usually comes with bad effects. The debate over GMO foods is already a hot debate. Can you image what the debates will be like when GMO weed comes into play? What if the government takes over the entire cannabis industry, like what happened in Uraguay, and they force us to ONLY buy government ganja that has been genetically modified? These are questions that will occur in the VERY near future.

Recently, U.S. scientific academy reviewed more than 10,000 studies about marijuana and its medical benefits. Some key facts that were found include the use of marijuana for treating depression, cancer, chronic pain, multiple-sclerosis and epilepsy. It has been proved that cannabis treats chronic pain and help dealing with multiple-sclerosis symptoms. In addition, GW Pharmaceuticals developed a new drug from cannabis called Epidiolex that treats childhood-onset epilepsy. The drug proved to have positive effects, but the company still needs to develop and test it more.

One final future prediction for the cannabis industry.

The prices for cannabis are estimated to fall, as many companies and cultivators enter the market. Since the demand is going to be lower than supply, producers won’t have another choice but to lower the prices in order to stay on the market and be competitive, especially considering the fact that the black market still exists and still has very profitable sales.

Final prediction: One day weed will be cheaper than a bag of tea.

Predict the future you want by creating it.