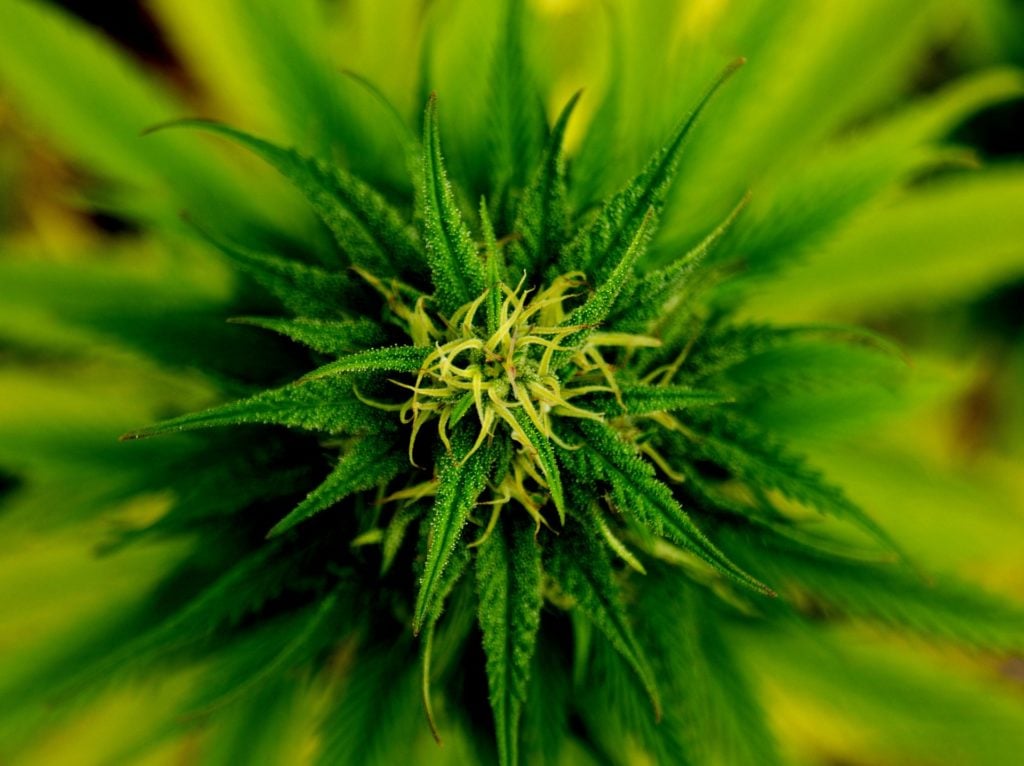 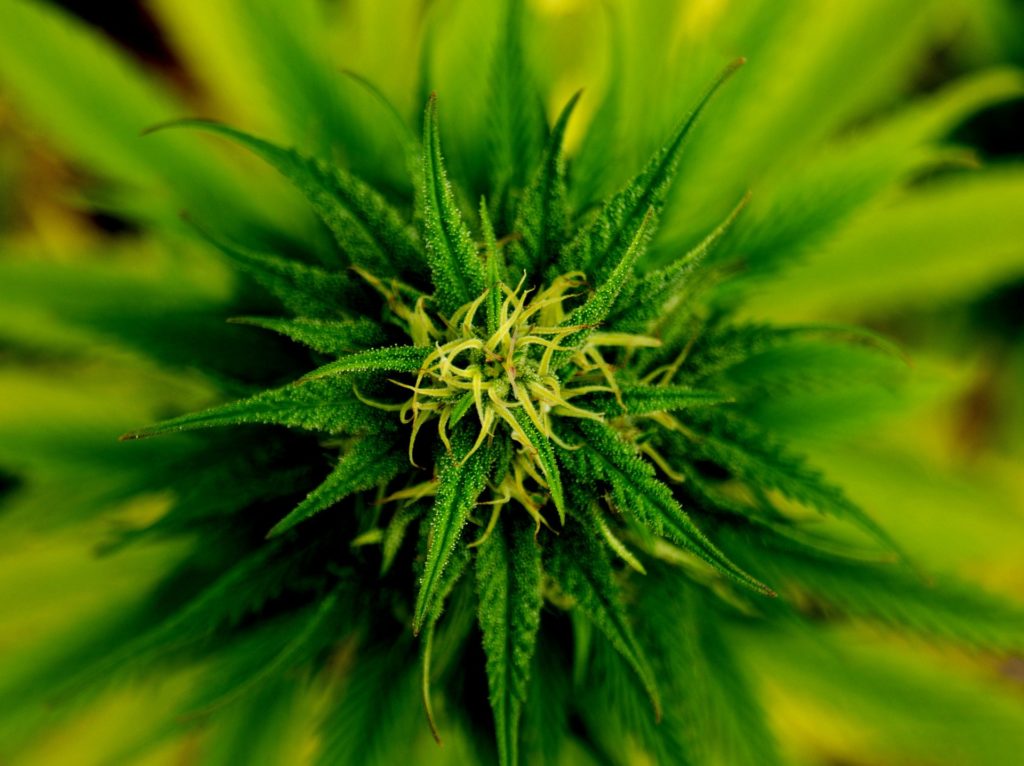 If it’s “organic” does that automatically mean it’s “more” safe than non-organic? There’s a general understanding about what it means to eat “organic” foods and ingest organic products.

A basic understanding about what “organic” could mean is that it’s more healthy or that it was grown and raised in a proper environment. To extend the definition a bit, organic could also mean that more attention and care was given to it as it made its way into the markets for human consumption.

As we dig deeper and ask the proper questions about what organic REALLY is and how the “corporations” define what it means to be organic, we begin to notice an interesting phenomenon. What we began to notice as we started to take a closer look at what “growing organic” means, we noticed some startling information that BEGS to be shared with the masses.

Questions we will address in this article:

The answer to these questions can be quite startling in their implications about what could be going on without a general ability to measure the specifics of the allegations.These questions have several answers and have a few layers we need to peel back and understand, before we get a proper understanding of the truth.

What organic really means, who defines it and how is it enforced?

The word organic has its roots in the Greek origins. Organic, at its beginning simply meant “organ,” meaning it naturally came from the organs of animals. Or the simple Google definition says organic is related to or derived from living matter.

And then chemistry has a slightly more specific definition of organic saying organic is, compounds containing carbon. Already we can begin to see there may be a LARGE gap in how “legal” definitions can bend, manipulate, duck and dodge the HIGHEST standards that is to be the most beneficial for human ingestion — all for the sake of maximizing profits.

Just because something is “legal” does that necessarily mean it is the right thing to do or that it’s safe? Who gets to define what organic means when it comes to our food?

Is all of our cannabis being grown with the HIGHEST standards of TRUE “organic” growth?

To answer this question quickly and bluntly: maybe. Depending on who was the grower and how the plants were cultivated to maturity will tend to yield RADICALLY different results. You can have two people grow the same strain of cannabis and yield two very different outcomes. Why is this? This answer has quite a few answers. There are SEVERAL different variable that comes with growing cannabis. As these various variables differ even slightly between growers, so does the ultimate outcomes of the bud you smoke and the effects it produces.

To give you a few BASIC cannabis growing variable that can RADICALLY change the end result are;

Who grows your weed and how they grow it, may be the difference between safe natural cannabis and dangerous radioactive weed. The question then becomes…

Did corporations find “subtle” loopholes that allows them to “sneak” radioactive cancer causing chemicals into our weed?

The answer is, it’s a possibility. Even if we could prove it, what should we do, what could we do, and how to we fix the problem if it did happen?

An example: here is are dangerous pesticides floating around the market that have the chemical “azadirachtin” in it. Azadirachtin is considered to be a “safe organic” pesticide for the bizarre reason that the molecule was extracted from something called “neem oil,” a fruit/tree.

The federal government considers azadirachtin to be organic because it is extracted from something found in nature. That’s all it takes! The problem with “organic” azadirachtin is even if you ingest just a TINY bit (less than half a shot glass worth), it will trigger something called, HARD cyclical vomiting. Neem oil poisoning. [5]

HARD vomiting is your body telling you that it has been poisoned. What is CRAZY is that “big pharma” says that if you get poisoned by neem oil pesticide on your cannabis that, this is not actually neem oil poisoning. What big pharma will suggest is that you have developed a syndrome from chronic cannabis abuse called CHS (Cannabis Hyperemesis Syndrome). [3] CHS is a “syndrome” we previously dug DEEP into and debunked this crazy allegations from “pseudo-authoritative” sources. [4]

This is big pharma, once again, trying to attack cannabis instead of looking at the truth. What is the truth? Truth is, we have the big regulation companies saying that this dangerous azadirachtin molecule is “safe” because it’s “organic” because it was extracted from “living matter.”

Thus a loop hole has been exploited by the big companies looking to maximize profits by selling a dangerous pesticide to spray on your cannabis plants. How do we know if we are smoking safe weed that hasn’t been poisoned or grown with radioactive phosphate nutrient fertilizers?

Are we “actually” smoking dangerous (poisonous) or radioactive weed without knowing it?

Short answer: even if we were, how would we know, until it was too late? We know we are being invaded by dangerous “organic” pesticides that are deemed “safe” from the federal government.

What about the alleged “safe” organic fertilizer? What is safe organic fertilizer, how do we know it’s safe, and what are the big business companies doing to attack cannabis from this angle? The answers to these question can be summarized in how tobacco is cultivated and the truth behind it.

It is common knowledge that tobacco smoking causes cancer and kills close to half a million people per year. What is not so common of knowledge is specifically HOW tobacco causes cancer. The answer to this could very well be the reason why we may be smoking dangerous radioactive cannabis without knowing it, as cannabis cultivation starts to become more and more commercialized.

Originally we thought tobacco caused cancer because nicotine dropped tar in your lungs and that’s what triggered it. Not true. In 1990, the U.S. Surgeon General C. Everett Koop agreed with published studies and stated on national television that the source of tobacco causing cancer is because it is radioactive. [1]

How did radioactivity get into tobacco? The quick answer is when the tobacco was being grown, it absorbs the radioactive elements (radium-226, polonium-210, radon-222, & lead-210) from “organic” rock phosphates. [2]

Cheap “organic” rock phosphates are used in abundance by big farming companies. I can’t say with 100% conviction that, as far as we know, cannabis is free from radioactive elements. As cannabis starts becoming more and more legal worldwide, IMO, we very well could have this problem creep up on the masses. Right now, I report all of this for a specific purpose.

The purpose being is to get prepared and figure out a way to monitor ourselves without relying on big government corporations to tell us what’s safe and what’s dangerous. I’ll end with a list of what are actual “safe” organic fertilizers.

The fertilizer to stay away from are the rock phosphates and anything synthetic and chemical. In the meantime we must ponder, how will we have a future of certainty that corporations won’t take over the cannabis industry and mass grow cannabis the same way they mass grow tobacco?